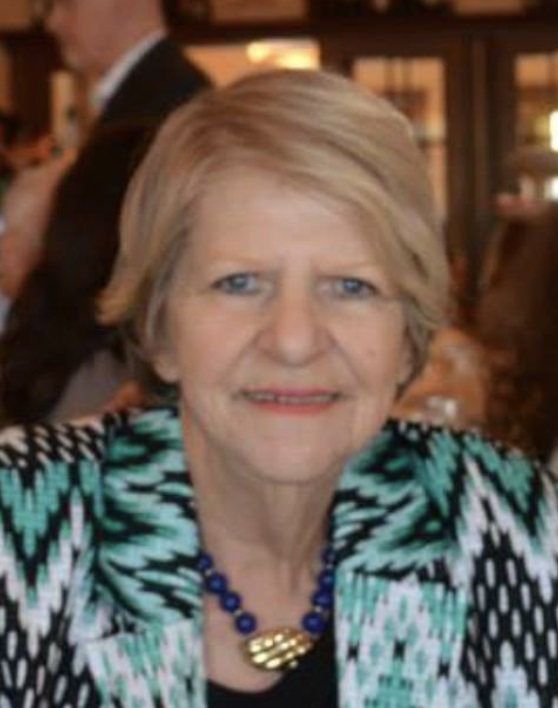 McDonald’s, Dunkin Donuts, Diet Coke and the makers of Merit Ultra Light 100s cigarettes lost a loyal customer on March 21st, 2018. Janice Linville, born October 18th, 1943 in Washington DC, passed away peacefully at home at the age of 74 in her sleep after smoking her last Merit Ultra Light with a cold diet coke at her bedside. Even in death her sense of humor and ability to get under her son in law’s skin on occasion was evident, as she chose his birthday to return home. She really never liked to talk about illness or courageous battles, so she wanted her loved ones and friends to know she died as a result of being boorishly stubborn, refusing to follow doctor’s orders, taking her medications every other day, smoking like a chimney and living her life exactly as she wanted, on her own terms. Janice retired twelve years ago from the Chicago Police Department where she worked tirelessly for 32 years locking up hookers (her favorite prisoners because they were so easy), self entitled shoplifting wealthy women, the occasional drug addict, and the PCP takers who’s asses she had to kick many times over the years. She was preceded in death by her mother, Dorothy Jones(nee Wolford), her father William(Ralph) Jones(Neville)- (don’t ask), her sister Vickie Sue Barker(nee Jones), her brother Jack (Geurine) Jones, nephews Jackie Jones, Douglas Kirby Jones and her infant daughter Janet Linville. She is survived by her beloved dog Rambo, her cockatiel ET (yes she wanted them listed before anyone), her daughter Vicki Goodman(nee Linville), son in law Dan Goodman, granddaughter, Harleigh Goodman, grandson, David Goodman, brother William(Patsy) Jones, nieces Dorothy(Steve) Cooper, Sharon(Kevin) Jennings, Elisha Sharp(nee Jones), nephews Bill (Denise) Jones III, and Robert Barker and many great nephews and nieces. She loved gardening, playing bejeweled with her nieces(though to the day she died she insisted they cheated because they beat her all the time), collecting Barbies, playing the slots, and stringing together swear words you never imagined could form a new word. She also loved playing under her grandchildren’s names on the now defunct Club Penguin, making them the richest penguins in the game until she got them both banned too many times for cursing out kids who threw snowballs at her. (She did finally get her own Club Penguin name, Gagiof2) She lived every moment of her 74 years to the fullest, she loved every member of her family with all her heart, and she was truly one of a kind who was treasured and loved and will be missed by all who knew her.
Visitation for Janice (aka Moomfasa, Gagi, Auntie, Sis) will be at Strang Funeral Chapel, 410 E. Belividere Rd, Grayslake, Il, Sunday March 25th, 2018 from 4:00 p.m. until 8:00 p.m. Funeral Services will be held Monday March 26th, 2018 at 10:30 am at Strang Funeral Chapel with internment immediately following at Highland Memorial Park, 33100 North Hunt Club, Libertyville, IL (at the indoor mausoleum because she told her daughter that if she put her in the ground she would come back and haunt her). A luncheon to celebrate her life will be held following internment at Ristorante Bottaio, 946 N. Milwaukee Ave., Libertyville, Il.
She wanted everyone to know that there would be none of “that in lieu of flowers requests crap,”, she loved flowers and she said everyone should fill the chapel full.