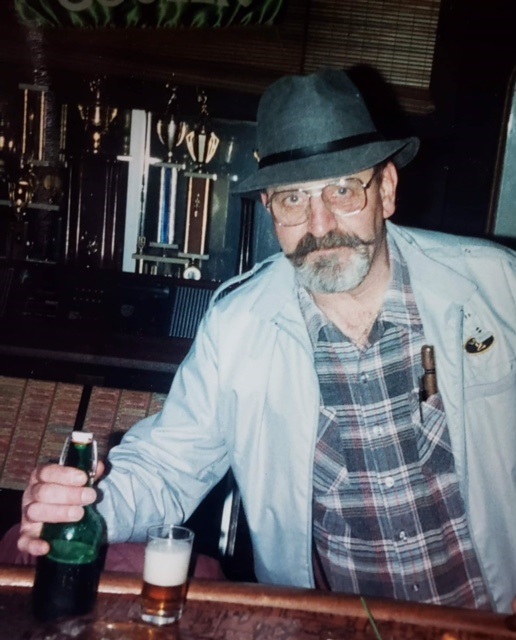 Werner Ernst Wegener, 88, of Tucson, AZ passed away on April 28, 2021.  He was born on November 25, 1932 in Hamburg, Germany to Frieda (nee Schuster) and Emil Wegener.  Werner’s father and grandfather were salt seaman and this lead to his love for the ocean.  He apprenticed in Hamburg as a marine engineer and sailed all over the world and saw many countries on cargo ships.  He immigrated to the United States in 1963 and received his citizenship and joined the Merchant Marines as an Engineer.  He worked for Bethlehem Steel and worked his way up to Chief Engineer on the MV Stewart J. Court.  In retirement, he bought a sailboat that he kept in Jekyll Island in Georgia.  Werner lived in Wildwood, IL, Georgia, Wisconsin and eventually settled in Tucson, AZ.