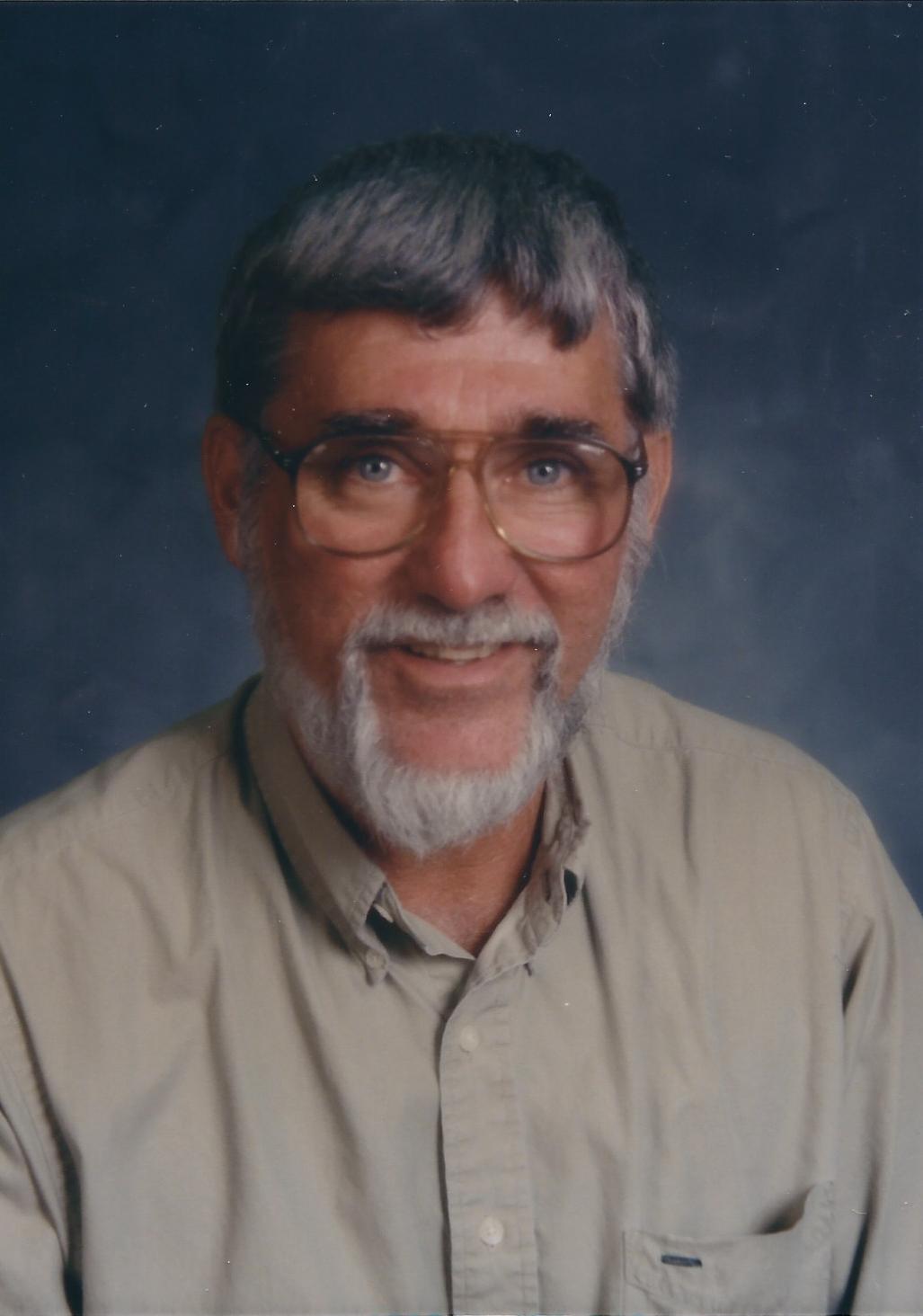 Mr. Taylor was the eldest child of George and Blanche Taylor. He was born September 12, 1943 in Belleville, IL. He graduated from Auburn High School in 1961. He went to Illinois State University and completed a Bachelor’s and a Master’s degree. Professionally, he coached basketball and taught math, physics and chemistry at several Illinois high schools and the College of Lake County. He spent most of his career teaching physics at Warren Township High School, where he taught from 1981 until his retirement in 2003.

He married Sharen McCall on August 13, 1966 in Auburn, IL. They were married for 49 years. They have been members of Faith Church in Grayslake, IL for 34 years.

Viewing will be Wednesday, December 16 from 10:00 to 11:00 AM, immediately followed by a funeral at Bramley Funeral Home in Auburn, IL with the Rev. Jeremy Towne officiating. Burial will be in the Auburn Cemetery.

Memorials may be made to The Gideon’s or The Parkinson’s Disease Foundation. For more information please log onto www.strangfuneral.org or call (847)223-8122.