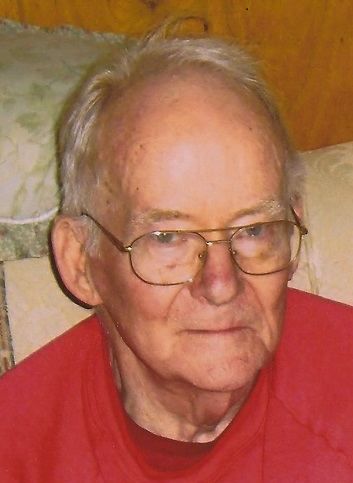 John A. Lindstrom, 87, a resident of Wildwood, passed away Tuesday, December 8, 2015 in Libertyville, IL. He was born February, 23, 1928 in Chicago, IL to Cidron and Anna Lindstrom. John was a US Marine veteran having served during the Korean War as a drill instructor in San Diego, CA. He married Phyllis Anderson on February 26, 1949. John had worked for 24 years and retired with IBM and previously worked for Illinois Bell. He especially enjoyed travelling with his late wife and was a ham radio operator with the call sign W9AZW. John is survived by his children Joleen Gialds, John Lindstrom, and Jeffrey Lindstrom, his grandchildren Douglas (Alisa) Gialds, Jonathan Gialds, and David (Sarah Pusateri) Gialds, and his great-grandchildren James, Lucas, and Ella Gialds. He was preceded in death by his parents and his wife Phyllis. A visitation is scheduled for Friday, December 11, 2015 from 4:00 p.m. until 8:00 p.m. at Strang Funeral Chapel & Crematorium, 410 E. Belvidere Road, Grayslake, IL 60030. The interment will be held privately at Highland Memorial Park in Libertyville, IL. In lieu of flowers please make donations to American Heart Association or American Cancer Society. For more information please log onto www.strangfuneral.org or call (847)223-8122.

2 replies on “John A. Lindstrom”