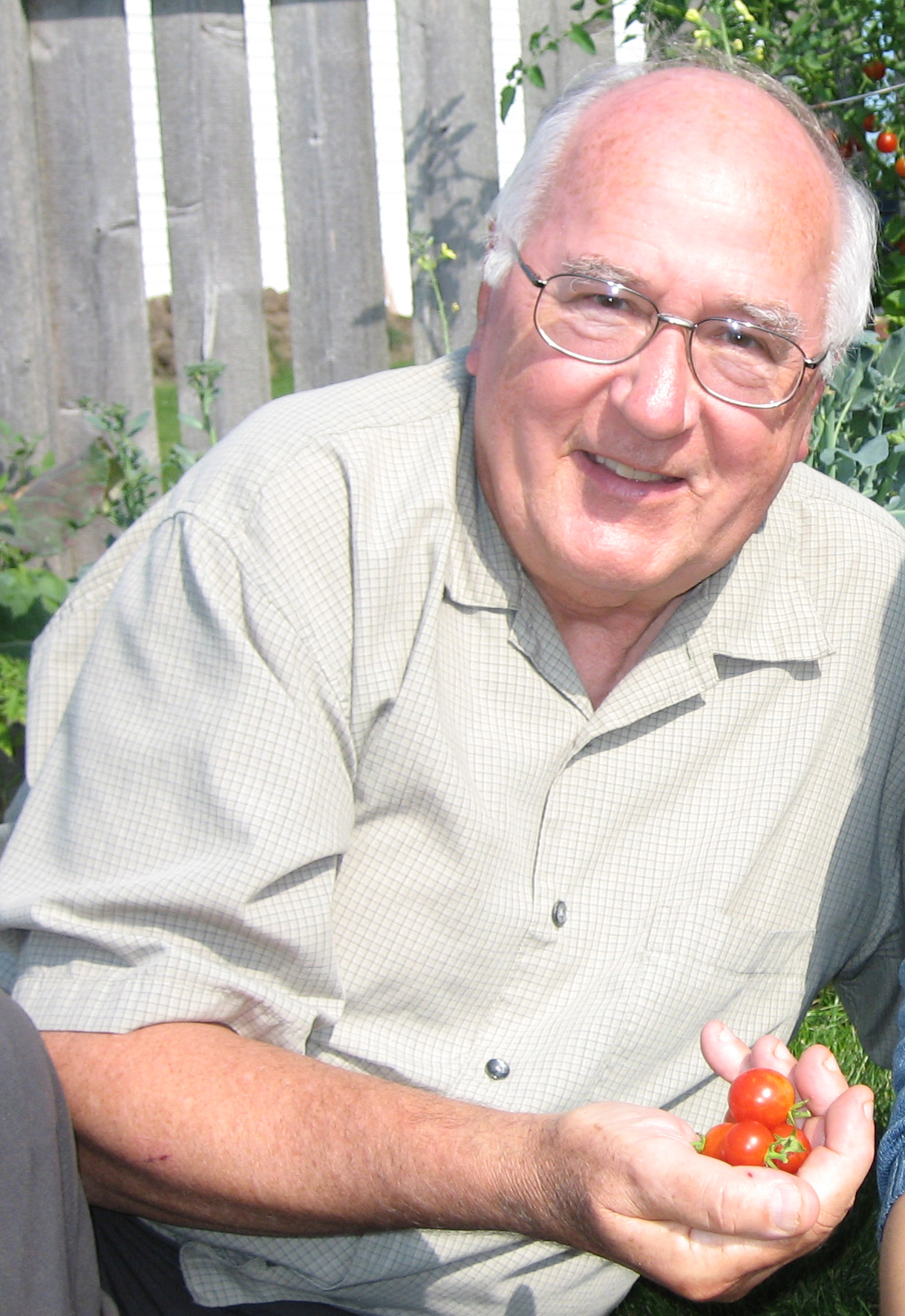 The Reverend Kenneth Ernest Louis Hansen was called to God on 23 April 2022 in Lindenhurst, Illinois. Ken was born 5 November 1936 in Chicago to Kenneth and Anne (Bartels) Hansen, the older brother of four sisters. Despite an early ambition to be an archaeologist, in his late teens he felt drawn to ministry. He served his vicarage at Our Redeemer Lutheran Church in Wauwatosa, WI and graduated from Concordia Theological Seminary in St. Louis in 1964. He graduated from Union Theological Seminary in Manhattan, NY in 1965, and was ordained on 27 June 1965. Following his ordination, Ken was installed as Assistant Pastor at St. Peter’s Lutheran Church in Huntington Station, NY (1965-1968). He was called and installed as Pastor at St. James Lutheran Church in St. James, NY (1968-2001). After his retirement in 2001, he moved back to Illinois where he supported the congregation at Lord of Glory Lutheran Church in Grayslake during two vacancies and was made Pastor Emeritus. Ken had a big heart, big enthusiasm, and big energy which shone through in every facet of life. He was a lover of old things and new ideas. His ministry will be remembered through his creative use of the dramas and skits he wrote, multimedia sermons, advent events, and his portrayal of religious figures, most notably St. Nicholas. During his spare time he collected stamps, listened to operas, classical music and show tunes, roasted and ground his own coffee, built paper models, and even made his own paper. However, his greatest joy was travel. His love for travel began as a teenager when he backpacked across Europe, where he was hospitalized with meningitis in Austria for many weeks. His travels, enhanced by his skill and love of learning new languages, brought him to all seven continents, including far-flung locations like Antarctica, Botswana, Australia, the Falkland Islands, the Galapagos, Russia, Israel, and India. During his years in seminary Ken courted his future wife Carol Newby, primarily by mail while she was in nursing school, and they were married in 1962. He was predeceased by his sister Bonnie and his infant daughter. He is survived by Carol, his son Christopher (Aoy) of Neenah, WI and daughters Andrea (David) Magri of Lake Villa, IL and Kristin (Ian) Copson of Brisbane, Australia, and his grandchildren Lila Hansen, Joshua and Lauren Magri, and Madi and Millie Copson. A Visitation will be held at Lord of Glory Lutheran Church, 607 W Belvidere Road, Grayslake, IL 60030 on Saturday, April 30, 2022 from 9:00AM until 11:00AM at Lord of Glory Lutheran Church in Grayslake, followed by a funeral service at 11AM. In lieu of flowers, memorials are requested to Lord of Glory Lutheran Church, Grayslake, IL; First Immanuel Lutheran Church of Chicago; or Bethesda Lutheran Communities (Able Light).  For more information, please call (847) 223-8122 or www.StrangFuneral.org.