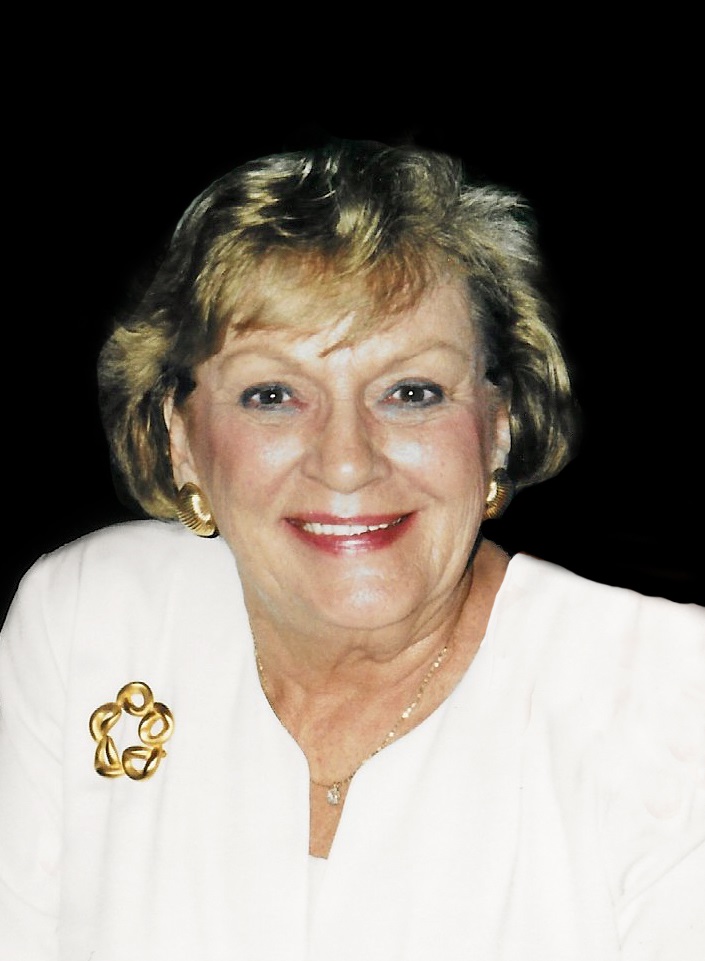 In 1969, Jerry and Maggie moved in to the homestead on Fish Lake Road which has been the site of many happy weddings and large family gatherings for nearly 52 years. After her first career as a busy mother of five, she became the Treasurer of the Village of Round Lake in 1990, a post she held until 2007. She had many wonderful life-long friends, many who traveled together to golf and gamble. There were many exciting trips to Hawaii and Europe with family and friends as well.

She was a much-loved GG to 12 great-grandchildren: Ava Margarete, Reagan Louise, and Gerald Charles Molidor IV; Catarina Grace and Panagiotis Theodoros Markos; Charlotte Grace and Ellison Ruth Molidor; Harper Maddox and Reese Collins Wilhelmi; Liam Adam, Carter Axel and Charlotte Aubrey Jensen. She was preceded in death by her husband, Jerry in 2010, her brother, Jack (Barb) Stob in 2008, her parents, in-laws, brothers-in-law Bob (Jeanne) Kristan in 2018, and Jack (Yvonne) Molidor in 2020, as well as many beloved aunts, uncles and cousins.