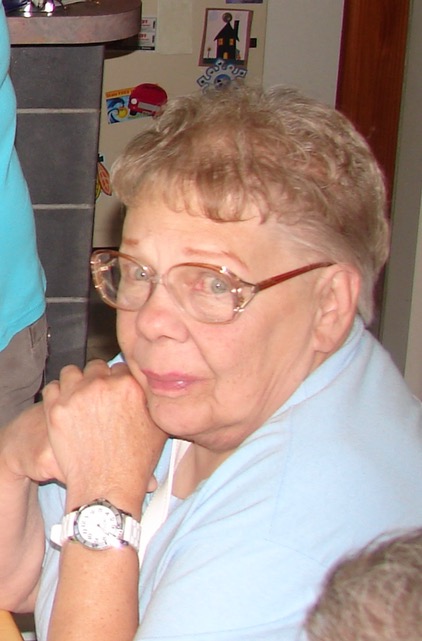 Judith A. ‘Judi’ Ennesser, 81, of Grayslake, IL passed away Thursday, September 30, 2021 at Advocate Condell Medical Center in Libertyville, IL after a short illness.
She was born on April 24, 1940, in Chicago, IL to Emil Rindt and Ethel (Skau) Rindt.
She loved her family very much and she was an avid animal lover. She often rescued stray cats that nobody else wanted. She had two beloved cats at the time of her passing (Buddy and Jasper) that will be adopted by a family member. She had a heart of gold and a smile everybody loved. She had a great sense of humor and loved a good laugh. She was always a hard worker and retired from Walmart at the age of 70.
She is survived by her sons Robert (Ann) Ennesser III of Winthrop Harbor, IL and Joseph (Gina) Ennesser of Twin Lakes, WI; daughter Julie (Tom) Pawlak of Palatine, IL; her sister Nancy (Bob) Wiswald of Round Lake Beach, IL and her brother Robert (Shannon) Rindt of Hilton Head Island, SC: eight grandchildren, Robert (Courtney) Ennesser of Winnetka, IL, Steven (Becky) Ennesser of Mequon, WI, Lauren Ennesser of Columbus, OH, Joseph Ennesser of Kenosha, WI, Joshuah Ennesser of Kenosha, WI, Lindsay Ennesser of Milwaukee, WI, Amanda Hendricks of Marcus, IA and James Pawlak of Palatine, IL; 4 great-grandchildren, Robbie Ennesser, Jack Ennesser, Ivy Ennesser and William Ennesser; and many nieces and nephews.
She was preceded in death by her parents Emil and Ethel Rindt and her lifelong best friend Margie Schofield.
A Celebration of Life Ceremony will be held on Wednesday, October 13, 2021 at 5:00 P.M. at Mad Dan’s Restaurant, 200 E. Main St., Twin Lakes, WI. In lieu of flowers, memorial contributions may be made to your favorite animal charity. For more information please contact (847)223-8122 or log onto www.strangfuneral.org.

2 replies on “Judith A. Ennesser”