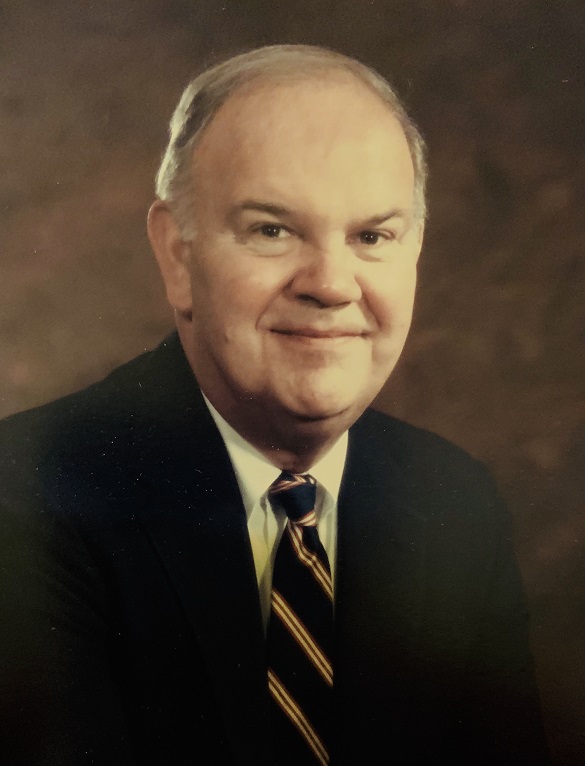 James W. Sassen, 88, a resident of Libertyville, passed away Wednesday, August 28, 2019, at Libertyville Manor.  He was born December 18, 1930 in Springfield, OH, to Aloysius and Ellen Sassen.  James served for the Air Force during the Korean War, following his service he graduated from Xavier University in 1957 and later continued his education getting his Master’s degree two years later.  He worked for over 30 years for Jesuit Universities.  James enjoyed golfing, woodworking, and volunteering.  James is survived by his wife of 61 years, Helen, his children Timothy (Shelly) Sassen, Patrick (Betsie) Sassen, and Matthew Sassen, his grandchildren Trevor Sassen, Noah Montague, Tierney Sassen, and Connell Sassen, his brother Tom (Marty) Sassen of Vero Beach, FL, and numerous nieces and nephews.  He was preceded in death by his parents and his brother Roger Sassen.  A visitation and memorial mass is scheduled for Saturday, August 31, 2019 from 10:00am until 11:00am with the memorial mass commencing at 11:00am at St. Gilbert Catholic Church 301 E. Belvidere Rd. Grayslake, IL 60030.  Interment will be private.  In lieu of flowers, donations may be made to Libertyville Manor 610 Peterson Rd. Libertyville, IL or the Society of Jesus www.jesuits.org.  Funeral arrangements were entrusted to Strang Funeral Chapel & Crematorium 410 E. Belvidere Rd. Grayslake, IL 60030.  For more information please contact (847)223-8122 or log onto www.strangfuneral.org.