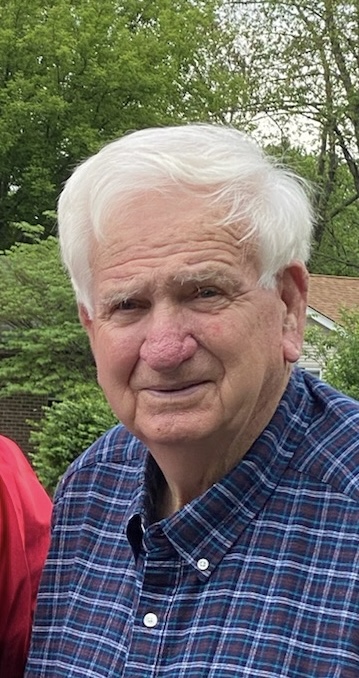 Dave was a hard working man all of his life. This began early in his life, as a child, working on his family’s farm in Alabama with his 16 brothers and sisters .Then later on in life, he worked at a spring manufacturing plant, working long hours. It was a very dangerous job.  Clearly, because he lost a few fingers. He worked as much as he did, because he enjoyed providing for his family and wanted them to have a good life/better life. He wanted to set his family up for success. He never wanted help with anything, but instead always wanted to help others.

When he wasn’t working he enjoyed spending time with his wife, and family, gardening (especially tomato’s), going out to eat, arguing with his family about who was going to pay the restaurant bill, watching baseball, making homemade ice cream for the grandkids, watching extremely old game shows, and old western movies. He enjoyed taking his grandkids to fun places, and having sleepovers often. He loved to take them to old country buffet, which was also probably his favorite restaurant to go to. He loved to see his grandchildren happy. He liked to be silly, and strived to be the best grandpa. He truly spoiled them. The word “No” wasn’t really in his vocabulary .

He is known for his awful driving, heavy accent, and his loving nature. He was always a southern boy at heart. He will be missed so much! He held a special place in everyone’s heart that he was close to. He will now join his beloved son Dave in eternal peace.

Dave is proceeded in death by his aforementioned parents, and his son Dave Barnes.