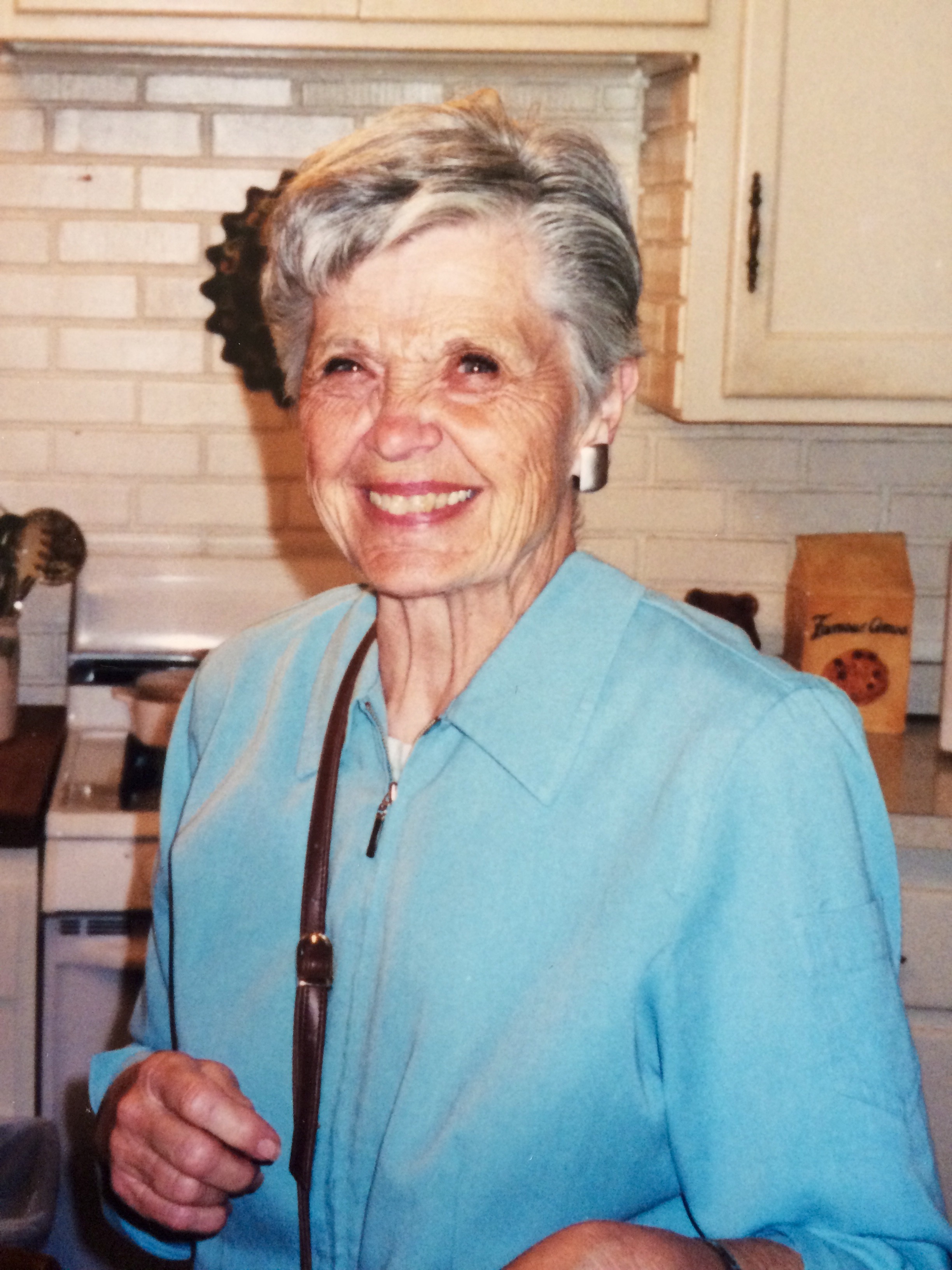 Betty L. Schulz passed on March 8, 2017, surrounded by loving family, friends, and staff, in the care of JourneyCare Hospice and The Village of Victory Lakes in Lindenhurst, where she lived with Alzheimer’s disease for 8 years. Betty was born in Chicago on May 13, 1929, to Albin and Maybelle (Gullbrandsen) Johnson. She attended Elmhurst College for two years, then married Paul G. Schulz on February 10, 1951. Together they raised six children, Betty devoting herself to nurturing her family and serving her church and community. While Paul served in the Philippines during the Korean conflict, she raised their two pre-school-aged boys alone. When in 1981, Paul and 28-year-old son, Scott, were killed in a small plane crash, Betty not only became sole provider for her adolescent children, but showed all how to live through tragedy with strength and grace. In her senior years, she enjoyed a special relationship with William Thorsen, who died in 2013. Throughout her entire life, Betty showered everyone she met– no exceptions – from lifelong friends to those who cared for her at The Village of Victory Lakes with genuine concern for their well-being; people couldn’t help but feel at least a bit more optimistic just because she took genuine interest in them. And, as a mother, grandmother and great-grandmother she had few equals. Betty never failed to provide her children, grandchildren and great-grandchildren the comfort and support they needed, and each knew from her words and, more importantly, deeds, that Betty loved them intensely and unconditionally. Betty is survived by 5 children and their spouses: William Schulz, Craig Schulz (Carol), Gayle Florian (Jay), Chris Schulz (Jill) and Matt Schulz (Kirsten); 11 grandchildren: Terry Schulz (Stacie), Jeff Schulz (Marisa), Christopher Schulz, Timothy Schulz, Scott Schulz, Gina LeMense (Sam), Alexi Florian, Nicole Schulz, Stephanie Schulz, Paul Schulz, M. Scott Schulz; 5 great-grandchildren: Alex Schulz, Ashley Schulz, Avery Schulz, Sofia Schulz and James Schulz and former daughter-in-law, continued friend, Annette Schulz. Visitation at Strang Funeral Chapel, 410 E. Belvidere Rd, Grayslake, IL, 60030, Saturday, March 25 from 1-5 pm with service following. In lieu of flowers, please donate to community-based Alzheimer’s respite care: Online at ExtraCare.us or via check to Extracare, 18630 W. Old Gages Lake Rd, Grayslake, IL 60030; or perform an act of kindness for someone in your community.