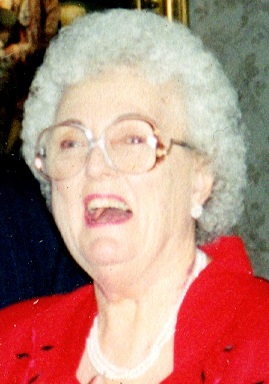 Wilma L. Adams, 89, a resident of Grayslake, passed away Tuesday, January 2, 2018, at her home.  She was born in Westville, IL on her mother’s birthday, April 24, 1928 to William and Josephine (nee: Bertelli) Pellizzari.  Wilma graduated from the University of Illinois in 1949, while attending she met her husband of 65 years, James Adams of Wadsworth.  She was a life member of the U of I Alumni Association and a current member of the American Association of University Women and the League of Women’s Voters.  Wilma was a former Brownie and Girl Scout Leader.  She worked as a substitute teacher and as a chemical technician.  Wilma enjoyed playing golf and at times was a member of the Brae Loch, Countryside, and Foss Park women’s associations.  She was a first year member of the Lake County Ladies Golf Association serving on the board for many years as treasurer.  She loved reading books, both in print and on her e-reader.  When she and her husband were able, they went dancing as often as possible and made friends with many people with the same love.  Wilma was proud of her Alma Mater and told people that combining hers with Jim’s families could boast of 16 Illinois graduates.  Wilma is survived by her children Mark, Barbara, and David Adams, and Carol Liberto, her grandchildren Christina (Brandson) Hunter, Ian (Kasey) Liberto, Kaitlin, Lauren, and Andrew Adams, and her great-grandchildren Emerson, Quinlyn, and Beckett Hunter.  She was preceded in death by her husband Jim in 2015, her two sons-in-law Ray Lindal, and Tony Liberto, and her sister Marie (John) Freeman.  A visitation is scheduled for Sunday, January 7, 2018 from 11:00am until 1:00pm with a funeral service commencing at 1:00pm at Strang Funeral Chapel & Crematorium 410 E. Belvidere Rd. Grayslake, IL 60030.  Interment will be held privately.  For more information on services, call (847) 223-8122 or log onto www.strangfuneral.org.