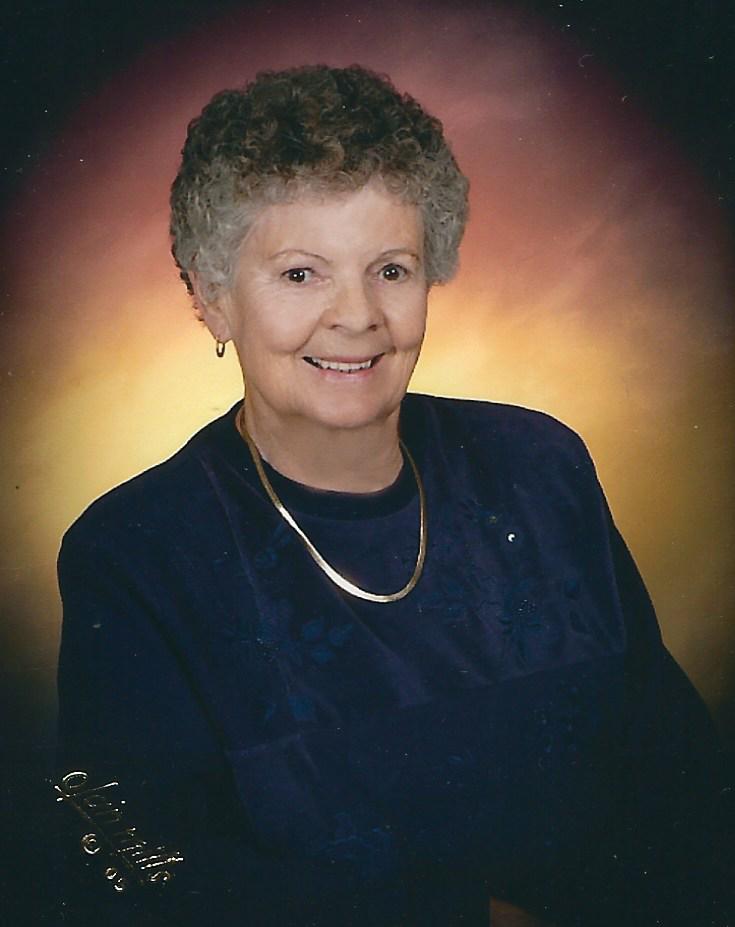 Shirley Mae Weidner, age 83, a 19-year resident of Mesa, AZ and formerly of Libertyville, passed away Saturday, January 2, 2016 at Banner Baywood Medical Center in Mesa, AZ. She was born on January 4, 1932 in Lake Forest to Elmer and Helen Hoffman. Shirley graduated from Libertyville High School in 1949 and furthered her education at St. Therese School of Nursing, graduating in 1952. On August 23, 1952, she married Robert W. Weidner at Santa Maria Del Popolo. They lived in California and Washington while Bob was in the Army. Returning to Illinois in 1953, she worked for several years at St. Therese, then worked at Advocate Condell Medical Center for 40 years. After her retirement she worked part-time for Quantum Health Resources and transferred to Mesa, AZ to a warmer climate and lots of sunshine. Shirley is survived by her three children, Pam DeVore of Waukegan, Gerry (Julie) Weidner of Gurnee, and Dan (Carolyn Nobbe) Weidner of Eagle River, WI; four grandchildren, Robert (Jennifer) DeVore, Amanda (Angel) Arzet, Gracie (AJ) Kegg, and Trevor Weidner; two sisters-in-law, Nancy Tober and Evelyn Karlasky; and one brother-in-law, Dick Weidner. She was preceded in death by her parents and her husband Robert in 2003. Friends of the family may visit on Saturday, January 16, 2016 from 9:00 a.m. until the time of the funeral mass at 10:30 a.m. at St. Paul the Apostle Catholic Church, 6401 Gages Lake Road, Gurnee, IL 60031. Interment will follow at Ascension Cemetery in Libertyville. In lieu of flowers, memorials may be made to St. Vincent DePaul. Arrangements were entrusted to Strang Funeral Chapel & Crematorium, 410 East Belvidere Road, Grayslake, IL 60030. For information, please call 847-223-8122 or log on to www.strangfuneral.org.

One reply on “Shirley M. Weidner”