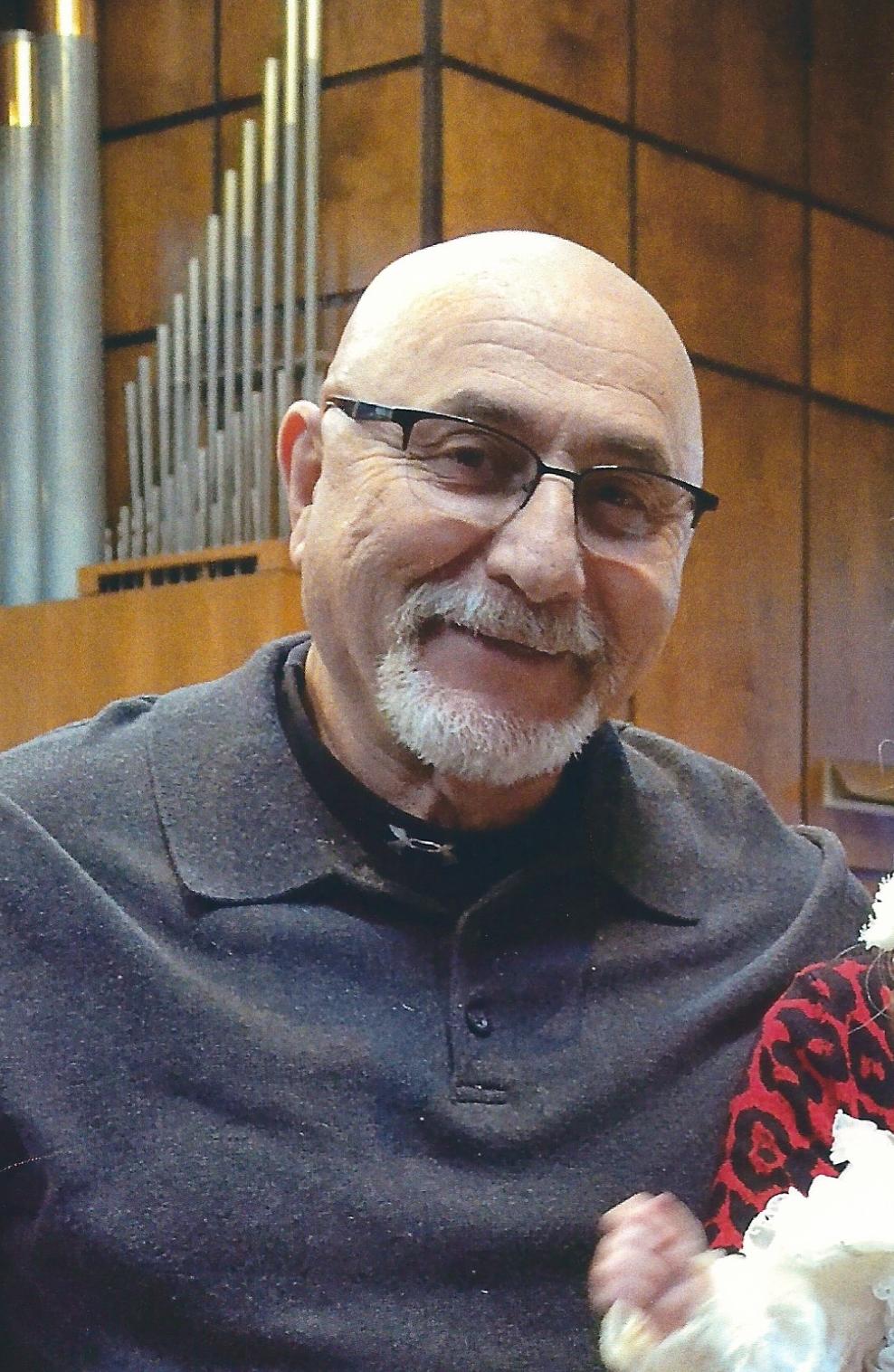 Ronald John Deiler, 69, of Grayslake, passed away on March 28, 2015 at Condell Hospital in Libertyville, Il. Ron was born on February 9, 1946 to John and Alice Deiler nee Ullman, in Chicago ,IL. Ron loved the Green Bay Packers, he was an avid hunter, fisherman, he also had a passion for gardening, landscaping, but what Ron cherished most was his time spent with his entire family. Ron was an Alumus Of Northland College in Ashland, Wi, and retired after working 30 plus years at Tyson Foods. Survivors include Ron’s wife of 39 years Christine, they were married on June 29, 1975 in Chicago, Il. Ron’s children David(Kelly)Deiler of Grayslake, Allison(James)Simon of Crystal Lake, Ron was a devoted grampy to Mikayla, John, Jimmy, and Annabelle. Ron was raised in Halder, Wi, with his 7 siblings Judy(Jerry)Clark of Mosinee, Wi, Kathy(Bob)Schermetzer of Stratford, Wi, Reenie(Dale)Maguire, of Stanley, Wi, John(Laurie)Deiler of Stratford, Wi, Brian Deiler of Marshfield, Wi, Doug(Brenda)Deiler Stratford, Wi, Alan(Debbie) of Marshfield, Wi, . Survivors also include Ron’s 6 nephews Jeff, Eric, Dean, Jake, Ryan, and Troy, and his 8 nieces Jodi, Robin, Sandy, Vicky, Stacy, Shelly, Jamie, and Abby. Ron was preceded in death by his aforementioned parents, and 1 nephew Michael. There will be a public visitation for Ron on Saturday April 4, 2015 at The Lord Of Glory Church, 607 W. Belvidere Rd, Grayslake, Il, 60030 from 10 A.M. till 1:00 P.M. with a funeral service starting at 1 P.M.. interment will be private. In lieu of flowers the family has asked for donations to; The Lord Of Glory Church. All arrangements were entrusted to the Strang Funeral Chapel 410 E. Belvidere Rd, Grayslake, Il, 60030, for information please call (847)223-8122