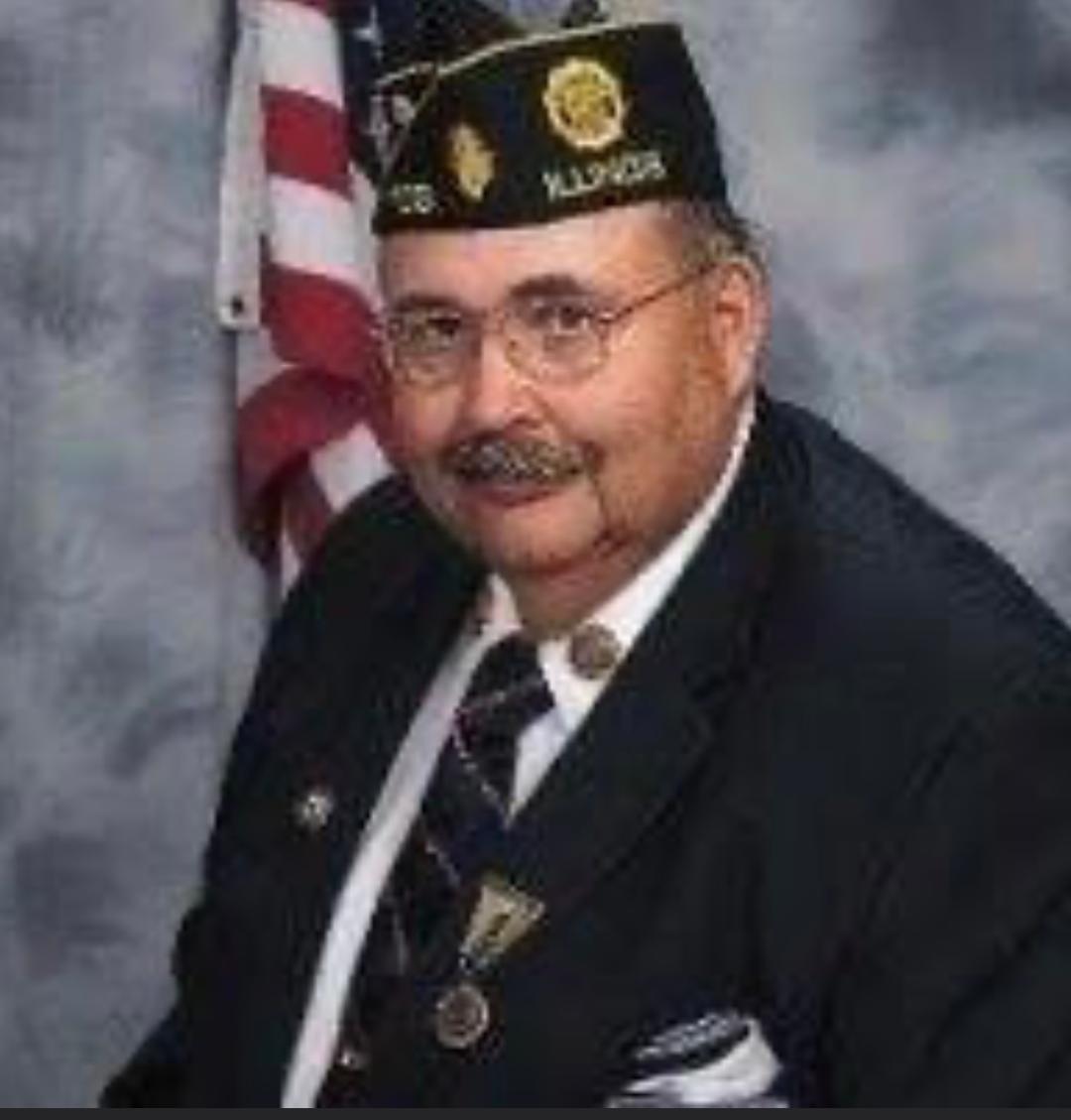 Ray attended St. Peter’s Grade School and graduated from St. George High School in 1965. He went to College of St. Michael’s which became the College of Santa Fe in New Mexico. After getting a draft notice in early summer of 1967, Ray joined the Navy with the help of the Carpenter’s Union and became a member of the Sea Bees in August of 1967. He attended boot camp in Gulf Port, MS and was home based in Davisville, RI in USNMCB-40. After doing 2 tours and spending almost 15 months Vietnam he was discharged in 1969.

In October of 1970, Ray married Nancy Kolar and later divorced in 1979. Ray then met Helen Friesl on a blind date in June 1993, over a Chinese dinner, and was married 18 months later on December 3, 1994. Ray was a member of the Carpenters Union Local 1539 with over 40 years of building houses, a life member of the American Legion as Past Commander of Post 703 in Fox Lake, Past Commander of the 10thDistrict Lake County, and a life member of the VFW post 9655 as Officer and Quartermaster for many years.

Ray is survived by his step-son Tim (Gina) Friesl and his siblings Mary (Glen) Lauer and his brother Shella Rader. He was preceded in death by his wife Helen and his step-daughter Vicki Miller.

A visitation and funeral mass is scheduled for Monday July 18, 2022 at St. Gilbert Catholic Church 301 E. Belvidere Rd. Grayslake, IL 60030 from 10:00am until 11:00am with the funeral mass commencing at 11:00am. Interment will follow at Ascension Catholic Cemetery in Libertyville, IL. All funeral arrangements were entrusted to Strang Funeral Chapel & Crematorium 410 E. Belvidere Rd. Grayslake, IL 60030. For more information please contact (847)223-8122 or log onto www.strangfuneral.org.