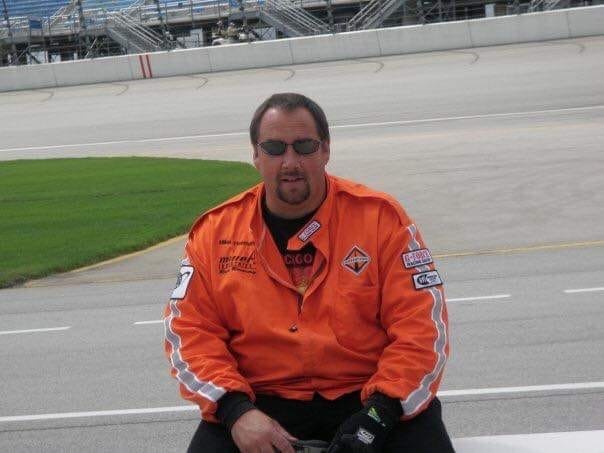 Michael Herman, 45, of Gurnee passed away on Friday, November 2, 2018 at his home. He was born on September 27, 1973 in Lake Forest, IL. He was a laborer for the Warren Township Highway Department. Michael is survived by his wife, Jennifer (nee Slobodzian) Herman; his children, Madison (age 16) and Andrew (age 11); his mother, Mary Geryol; his brother, Chad (Cari) Herman; his mother in law, Linda Slobodzian; his brother in law, John (Karen) Slobodzian; his sister in law, Katie (Steve) Meathe; his nephews, Trevor, Carter, Charlie, Frankie, Joey; and his niece, Norah. He was proceeded in death by his father, Walter Herman; and his father in law, John Slobodzian. A visitation will be held at Strang Funeral Chapel, 410 E. Belvidere Road, Grayslake on Saturday, November 10, 2018 from 9:00am until 1:00pm with a funeral service commencing at 1:00pm. Interment will follow at Warren Cemetery in Gurnee. In lieu of flowers, Memorials and Donations to the Anthony Rizzo Family Foundation (www.rizzo44.com)