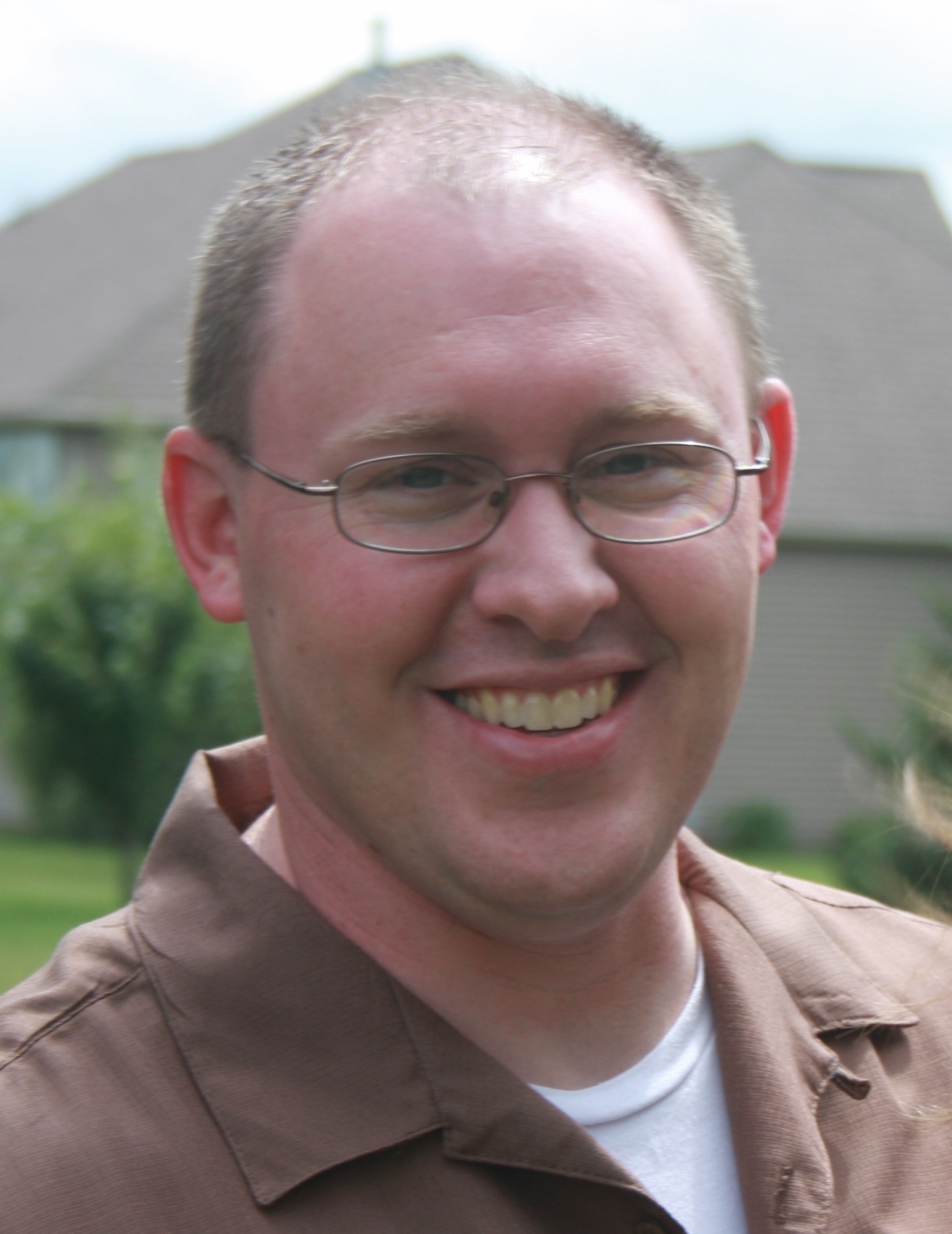 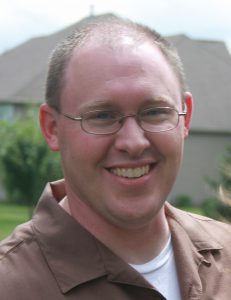 Mark A. MacMillan, a resident of Antioch, passed away January 31, 2014, at the age 41. He was born March 29, 1972 in Ridgewood, NJ to Bruce and Joan MacMillan. Mark had worked for Abbvie/Abbott for the past 10 years and was a member of Faith Church in Grayslake. He was a huge New York Giants and New York Yankees fan. He was a graduate of Siena College in New York and loved to be the “family tech support” by helping with any technology. Mark is survived by his wife of 15 years, Katie, his children Zachary and Kelsie, his mother Joan, his sister Barb (Art) Paynter, his niece Emily, his nephew A.J., and his mother and father-in-law, Vickie and Bob Parker. Friends of the family may visit Wednesday, February 5, 2014 from 3:00pm until 7:30 pm with a funeral service commencing at 7:30pm at Faith Church 954 W. Brae Loch Rd. Grayslake, IL. Memorials may be made for Zachary’s and Kelsie’s Education c/o Katie MacMillan. For information, call 847-223-8122.