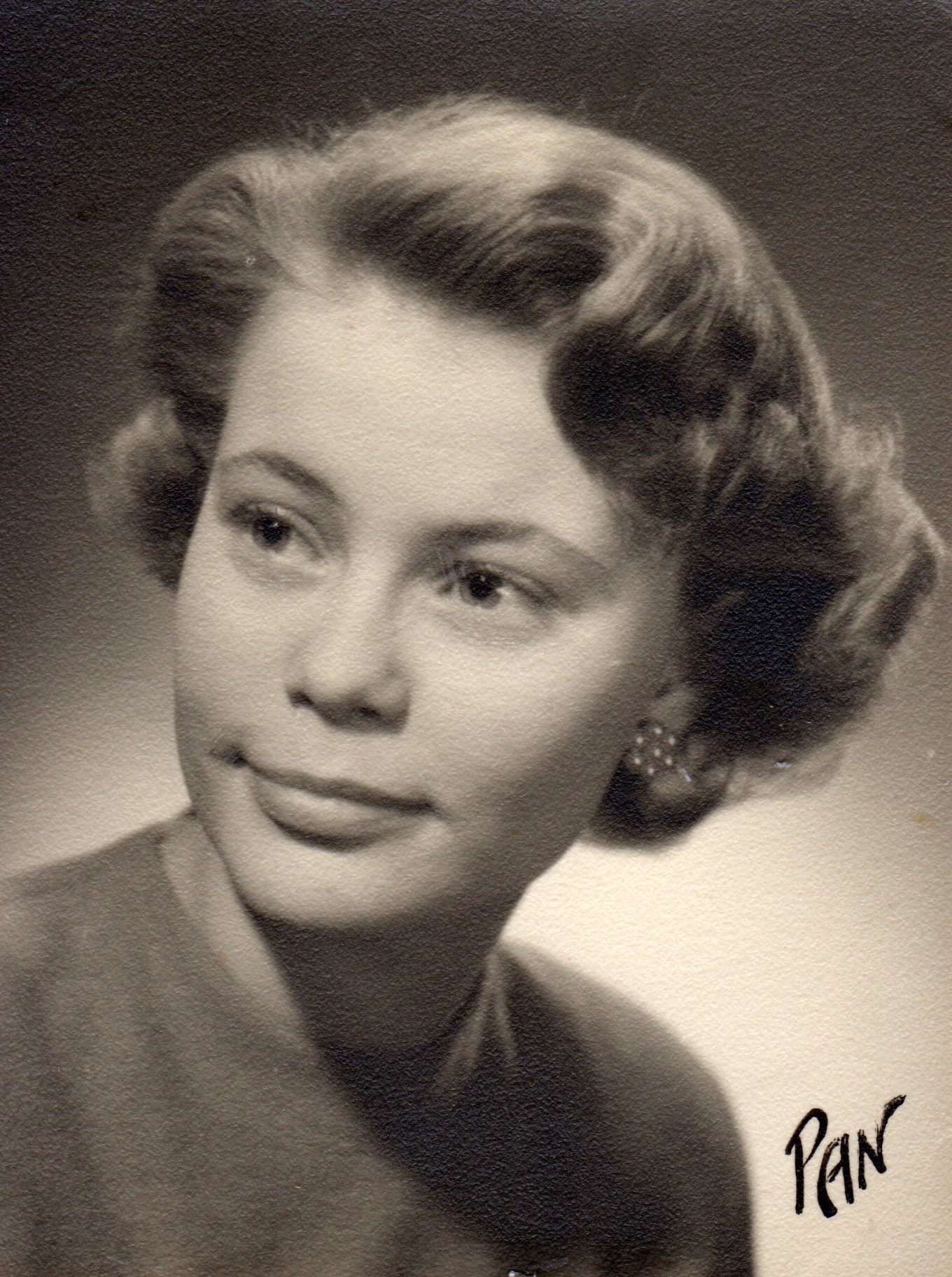 Marie-Louise Skylling, age 88, of Round Lake Beach passed away peacefully Monday morning, November 23, 2020 at Advocate Condell Hospital.  She was born November 27, 1931 in Stockholm, Sweden and emigrated with her family to Chicago in 1957.  For many years, she worked as a dental assistant retiring in 1996.  She was active with the Swedish Clubs in Chicago and enjoyed social gatherings.  She loved being a homemaker and spending time with her family.  In her later years, she lived in an assisted living community in Round Lake Beach.

She married on February 9, 1953 to Birger Vilhelm Skylling and together they had three children.  He preceded her in death on February 11, 2006.  She is survived by her sons, George (Cindy) Skylling, Anders (Brenda) Skylling; and her daughter, Monica Skylling; nine grandchildren, Lisa (Jennings) Lynch, Kara, Leif, Lora, Keli-Rae Skylling, Mark (Maria) Skylling, Sarah (Darrin) Peters, Lena and Lars Burke; and eight great grandchildren.

A private burial will be held in Somerset County Memorial Park in Somerset, Pennsylvania at a later date.