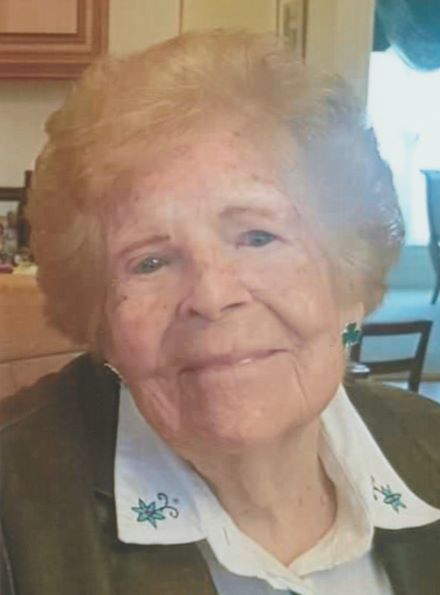 Margaret Ann Radke, 101, a resident of Grayslake, IL passed away on July 4, 2022. Margaret was born on April 21, 1921 in Litchfield Minnesota to Oscar and Katherine Anderson nee Reagen.

Margaret was a member of St. Andrews Church in Grayslake. She was employed for many years to the city of Grayslake and received a certificate of appreciation for her extra ordinary service from the mayor.