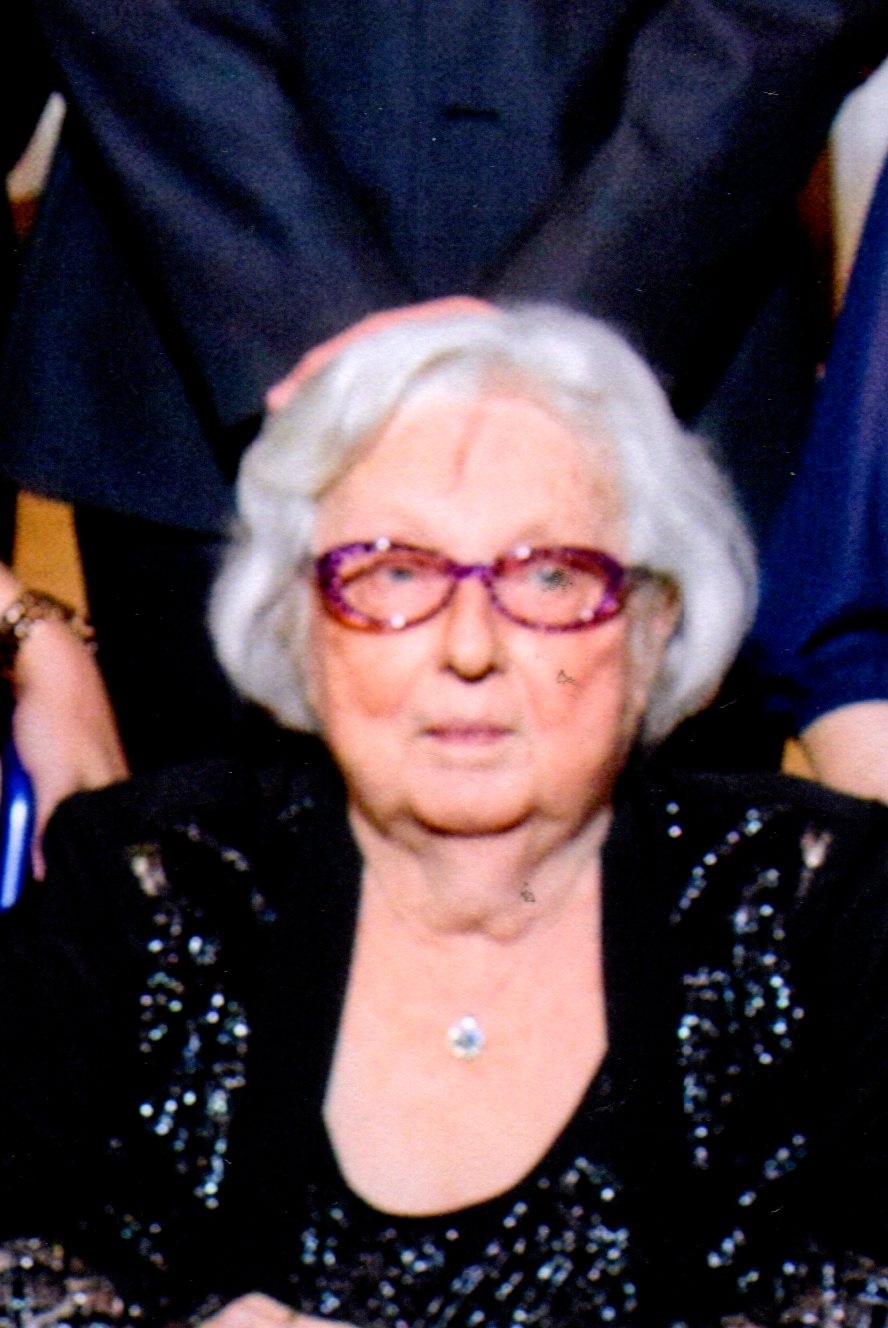 Lina Williams DuBay passed away at home on November 29, 2020 after a more than 10-year battle with progressively worsening dementia.  Lina was born in Elizabeth City, North Carolina to the late Sally Linder and Percy Bryant Williams on October 25, 1934.  She was the last survivor of her 5 siblings.

Lina graduated from Central High School in Elizabeth City, North Carolina.  Lina married Roger DuBay on September 1, 1956.  Roger was career Navy, so the family had the opportunity to live in many places. Given Roger was frequently deployed, Lina was a full-time homemaker and mom.  The family moved to Illinois in 1974 when Roger retired from the Navy and lived in Wheeling, Gurnee and Libertyville prior to building their current residence in Grayslake.  Prior to her illness, Lina and Roger enjoyed traveling and had the opportunity to live in England for about 1 year.

All funeral arrangements were entrusted to Strang Funeral Home.  Due to the pandemic, an immediate family only graveside service will be held at Accession Cemetery on Wednesday, December 2, 2020.  In lieu of flowers, donations to Youth and Family Counseling (counselingforall.org) will be appreciated.  Use the additional comments field in indicate your gift is in memory of Lina DuBay.

One reply on “Lina W. DuBay”