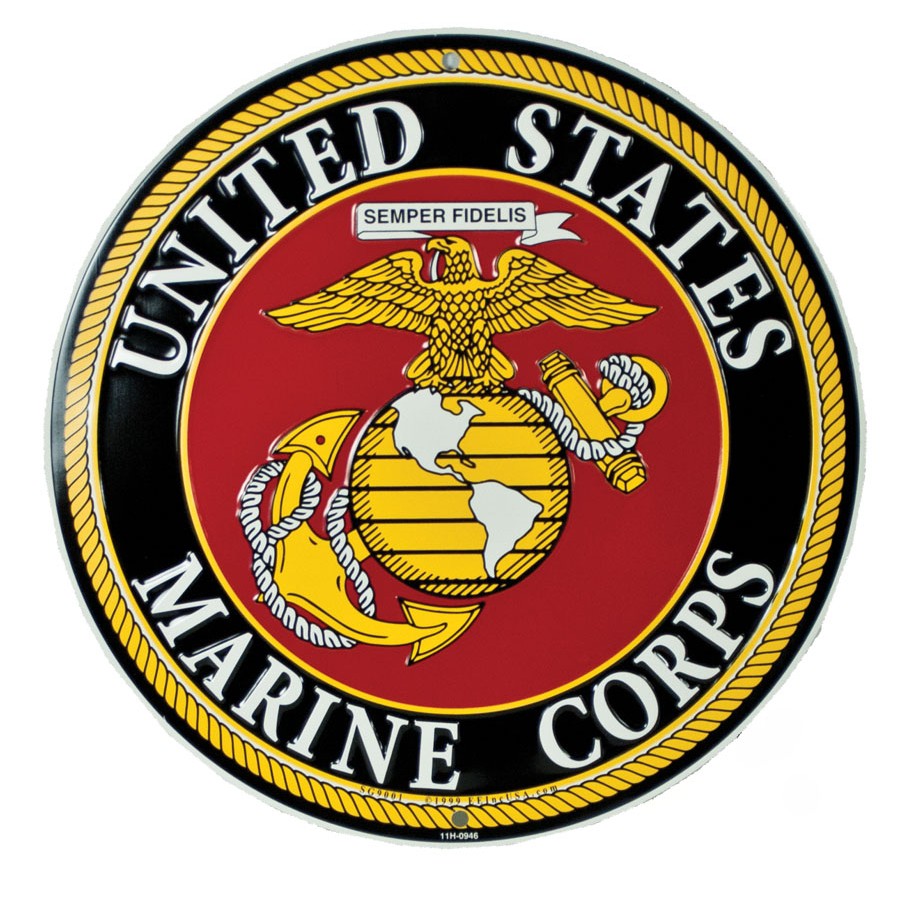 Kenneth William Brandal, age 55, a resident of Park City, passed away Wednesday, April 26, 2017.  He was born May 20, 1961 in Waukegan, the son of John and the late Ann (2012) Brandal.  Kenneth served in the U.S. Marine Corps and was a truck driver.  He had three children, Brian, Jessica and Christine and was the grandfather to Wyatt, Michael, Anna, Sophie, Mason and Brandon.  He is also survived by four brothers, James, Larry, Robert and Charles.  Interment will be at North Shore Garden of Memories in North Chicago on Friday, May 5, 2017 at 2:30 p.m.  All arrangements were entrusted to Strang Funeral Chapel & Crematorium, 410 E. Belvidere Road, Grayslake, IL 60030.  For information, please call 847-223-8122 or go to www.strangfuneral.org.