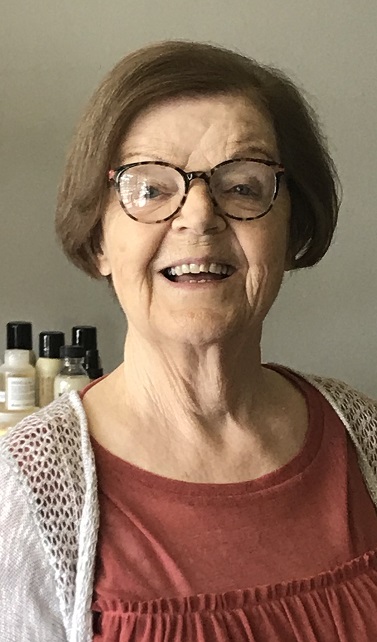 Karin Hansen, 78, of Grayslake, IL passed away unexpectedly Sept 4, 2020. She was born August 1, 1942, in Stettin, Poland. She was given up for adoption twice. Once from her birth mother and again from a family who had briefly adopted her. She then grew up in an orphanage in post-World War II Schwerin, East Germany. Six months before the Berlin Wall was built, Karin escaped East Germany and fled to West Germany where she was taken in as a refugee. She completed her formal nursing training in West Berlin where she also met her future husband Peter. He was in the hospital as a patient and she was his nurse. They married in 1966 and immigrated to St. Catharines, Ontario, Canada with $500 in their pockets. They immigrated to Sussex, Wisconsin, in 1972 and were able to purchase their first home a year later. They raised their son, Norb, and daughter, Nicole, there and were able to send both children through college. Later she had the blessing of 4 granddaughters whom she adored: Lindsey, 20; Katherine, 17; Paige, 17; and Peyton, 15. Her interests included pet cats, reading and feeding wild birds. Karin is survived by her husband, children, Norb (Jodi), Nicole (Joseph) and her granddaughters. She was preceded in death by her only known family member (sister) Edith whom she discovered through research done by Nicole and they were able to reunite and share time together. Donations may be sent to local animal shelters. All funeral arrangements were entrusted to Strang Funeral Chapel & Crematorium 410 E. Belvidere Rd. Grayslake, IL 60030. For more information please contact (847)223-8122 or log onto www.strangfuneral.org.