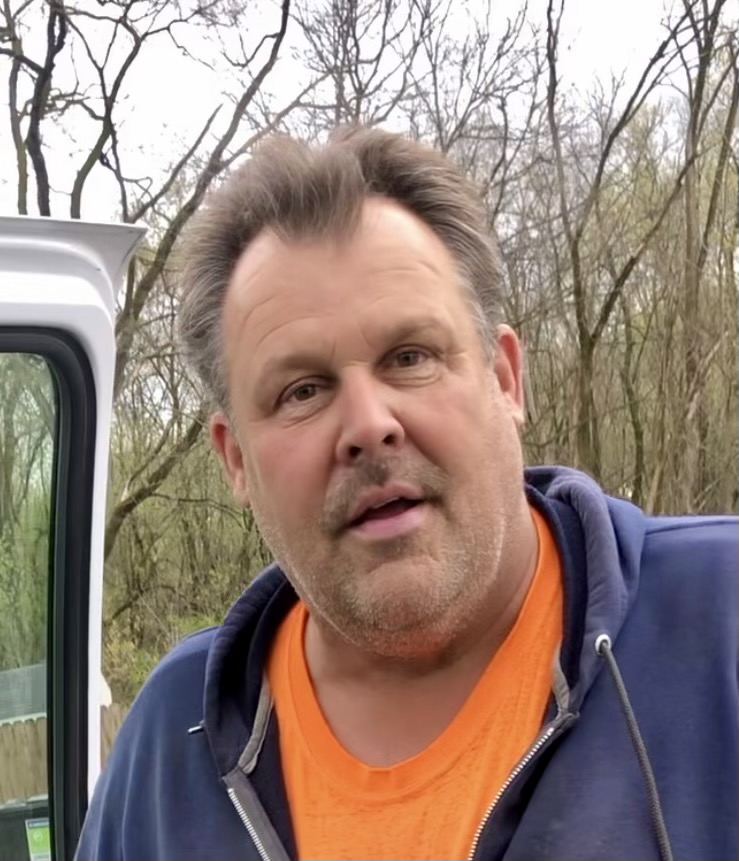 Jeffrey (Jeff) William Phillips, age 55 of Trevor, WI passed away unexpectedly with his loving family by his side on September 10th, 2021. Jeff was born the son of Roger and Lorraine (Krawczyk) Phillips on October 19th, 1965 in Waukegan, IL. Jeff grew up in Trevor, WI and enjoyed working on the family farm. Jeff met his wife AnnMarie (Dagens) Phillips in his late 20s and they were united in marriage on November 21st, 1992 in Antioch, IL. Jeff and Annmarie started a family and they had three children, Devin, Jenna, and Sarah. For many years Jeff was an operating engineer with local 150. While Jeff was in the union he also built and remodeled many homes with his wife. For a period of time the family moved south to Kansas City, MO where Jeff and AnnMarie purchased DigRite excavating. After a while Jeff and AnnMarie decided to move back north. Jeff continued his career with the union and in his free time enjoyed collecting and restoring antique gas engines as well as some tractors and vehicles. Jeff was always a very hardworking man and would bring a smile to everyone with his sense of humor.
Jeff is preceded in death by his father Roger Phillips
Jeff is survived by his mother Lorraine Phillips, his wife AnnMarie Phillips, son Devin (Christina) Phillips, daughters Jenna Phillips and Sarah Phillips, sister Karen Phillips, brother Andrew (Anita) Phillips, and nephews, Sam Phillips, Lucas Phillips, and Matthew Phillips. All funeral arrangements were held privately and entrusted to Strang Funeral Chapel & Crematorium 410 E. Belvidere Rd. Grayslake, IL 60030.For more information log onto www.strangfuneral.org or contact (847)223-8122.

One reply on “Jeffrey W. Phillips”