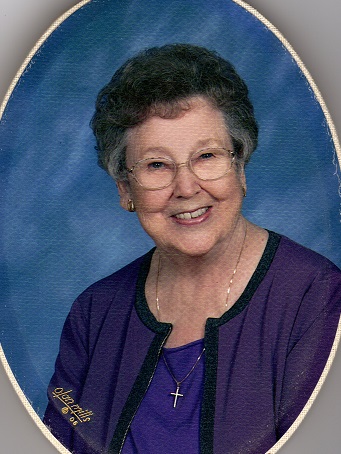 Helga Carlson Churchill, 95, a resident of Grayslake, passed away on February 16, 2016. She was born September 29, 1920 in Gladstone, Michigan and moved to Grayslake in 1943. She was a graduate of Gladstone High School and National College of Education in Evanston, IL now known as National Louis University. She was a member of the United Protestant Church of Grayslake, a member of the Woman’s Christian Fellowship, Circle 8, the Grayslake Historical Society, and the Lake County Republican Federation. Helga is survived by her daughter Mary (Jon) Dickson of Fargo, ND, two sons Robert W. Churchill and William A. (Doreen) Churchill, her grandchildren Timothy (Jennifer), Matthew (Tara) and Michael Dickson, Stephen, Marisa, Abigail, Julia, and Christine Churchill, and her great-grandchildren Theodore and Stella Dickson. She was preceded in death by her husband George O. Churchill, her parents Alfred and Wilhelmina Carlson, and her sisters Mildred Johnson Schneider and Edith Karlsen. A visitation is scheduled for Saturday, February 20, 2016 from 9:00am until 11:00am with a funeral service commencing at 11:00am at the United Protestant Church 54 S. Whitney St. Grayslake, IL 60030. Interment will follow the services at Avon Centre Cemetery in Grayslake, IL. Memorial donations may be made to the United Protestant Church. All funeral arrangements were entrusted to Strang Funeral Chapel & Crematorium 410 E. Belvidere Rd. Grayslake, IL. For more information log onto www.strangfuneral.org or call (847)223-8122.