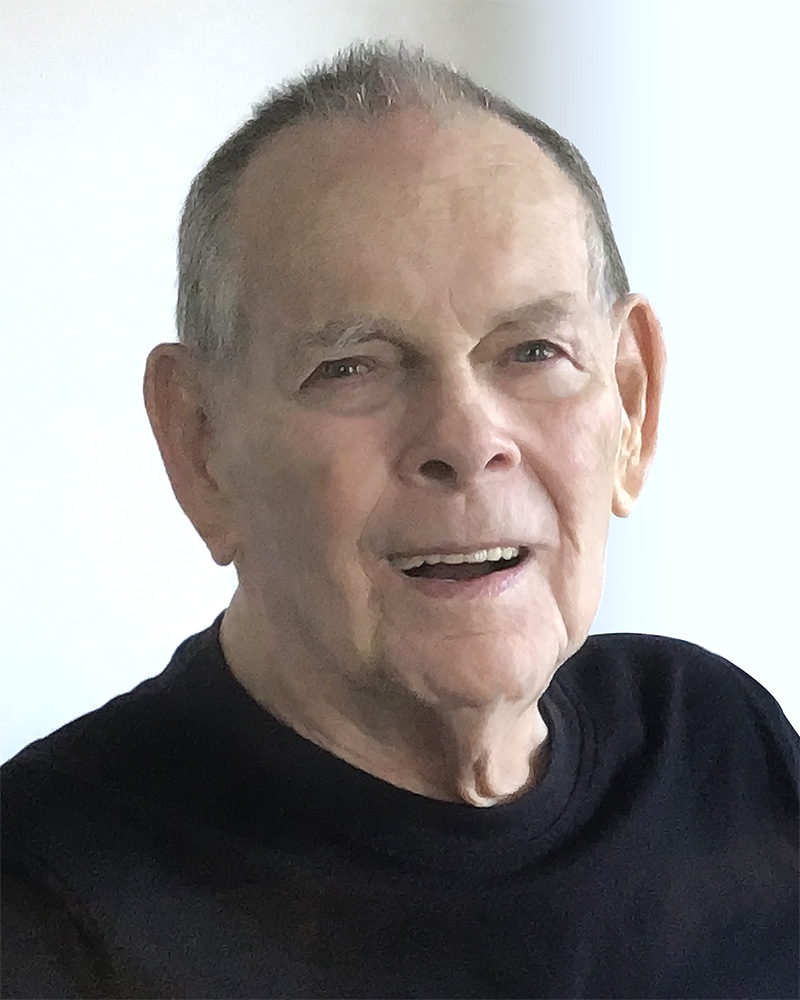 Earl was a dedicated employee of Vapor Corp of Niles, IL as a machinist/prototype designer for 48 years.  He began his career there immediately after graduating high school until his retirement in 2004.  His talents adjusted to company transitions from boilers and aircraft to transportation.  He has two patents in his name and he made the actual parts used in an early space rocket launch in the 1960’s.

He enjoyed his motorcycles, participating in summer cross-country rallies with the Chicago Region BMW Club.  Earl served in the U.S. Army from 1962-1964, Fort Bliss, Texas- 71st Artillery Hawk Missile.  He served in Korea for 13 months.

Earl is survived by his wife of 62 years, Nancy, his son David (Sherri) Rinker, his grandsons Benjamin Rinker and Zachary Rinker, and his sister Cheryl Rinker Roth.  He was preceded in death by his parents, his infant son Kurt, and his sister Marjorie Neff.

A memorial Mass will be held at St. Gilbert Chapel, 301 E. Belvidere Road, Grayslake, IL 60030 on Friday, September 30, 2022 at 11:00am.  A visitation will be held on Friday at the chapel from 10:00am until the start of Mass at 11:00am.   Interment will be held privately. In lieu of flowers, please consider a donation in Earl’s name to St. Jude’s Children’s Research Hospital.