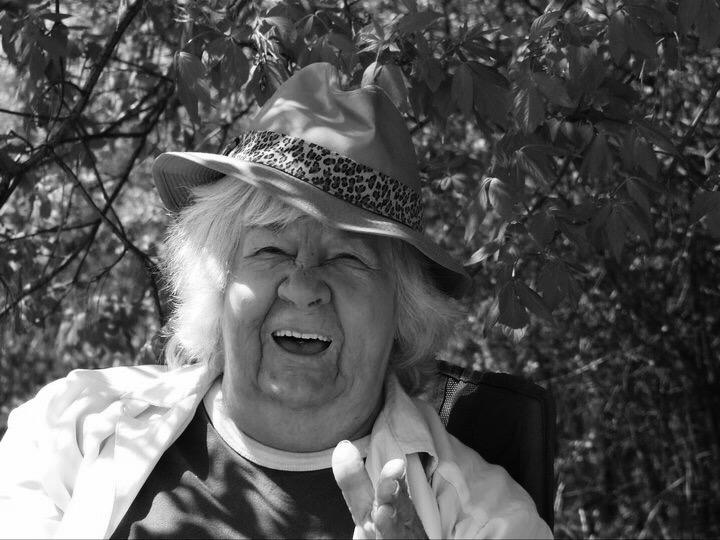 Connie Henderson died peacefully on July 12th, 2020 in Chicago, IL.  She was 92 years young. Connie was born on February 17th, 1928 in Flint, MI to parents Forest and Norma Fournier.  She grew up in Sebewaing, MI and later attended Berea College in KY.  After marrying David Henderson, Connie worked in the medical and educational fields before turning her focus to homemaking.  In subsequent years, Connie gave freely of her time teaching others to knit, dance and appreciate the music of the Big Band era, where she loved showing off her encyclopedic knowledge of the American Songbook.  She was also an avid traveler, whitewater kayaker, beauty queen, teller of naughty jokes and the baker of the best sourdough bread on the planet. Throughout her life, Connie was blessed to have many devoted family members and friends.  She used to say this often; “There are friends, there is family, and then there are friends that become family.” Connie is survived by her son Scott Henderson of Grayslake, IL; his wife Susan Henderson; their children Tyler Waugh, Max Henderson and son in-law Al Carlson. She is preceded in death by her husband David Henderson; her son Michael Henderson; her brother Richard Fournier; her father Forest Fournier; her mother Norma Fournier and her brother Douglas Fournier.