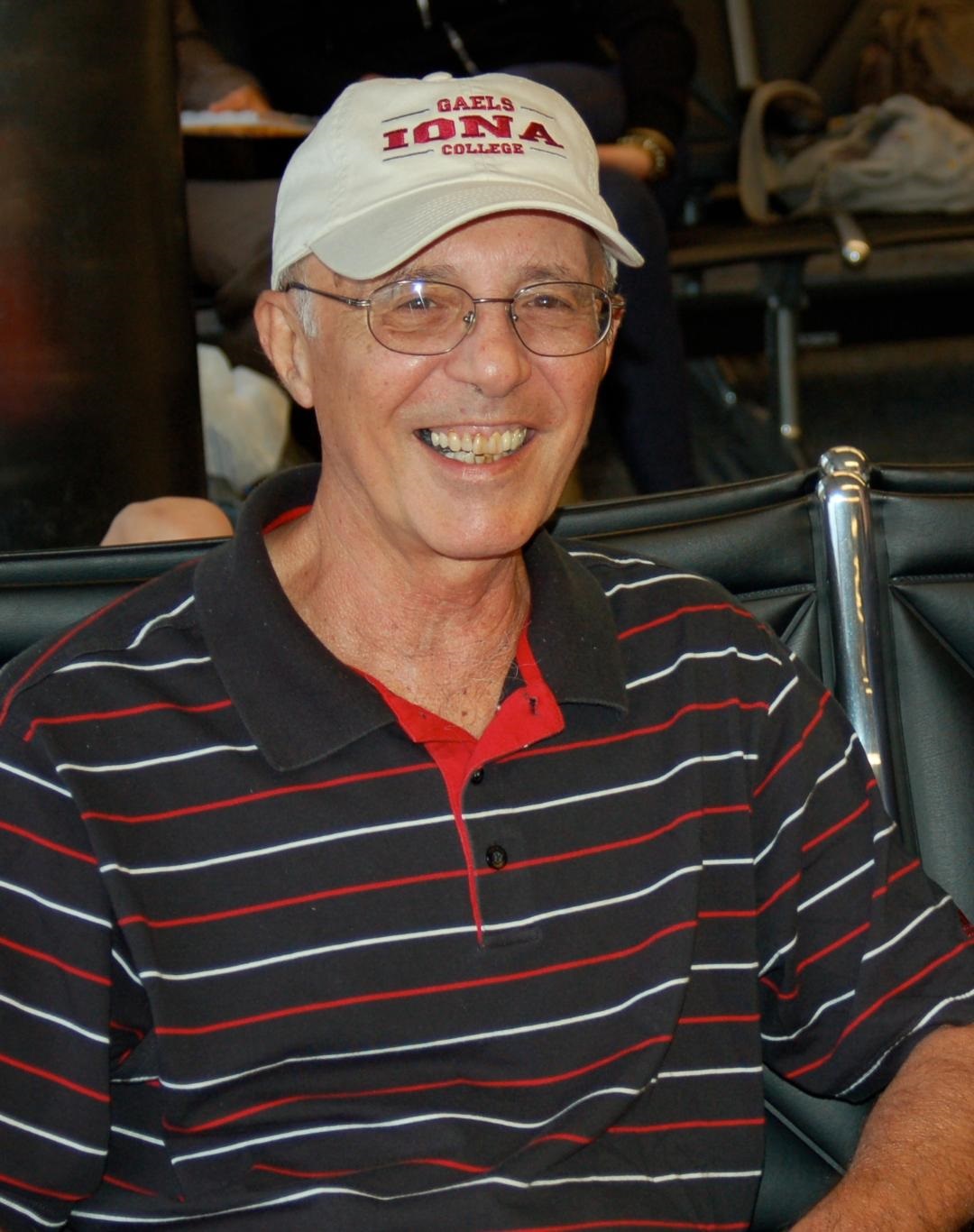 Carl Francis Rossini, age 84, a resident of Grayslake, passed away Tuesday, March 10, 2020 at Advocate Condell Medical Center in Libertyville.  He was born January 12, 1936 in New York.  He was a member of St. Mary of the Annunciation Church in Mundelein and was founder and president of the Bocce Ball League at Saddlebrook Farms Retirement Community in Grayslake.  In 2001 he retired as a property and casualty insurance underwriter.  Carl is survived by his wife Marie, whom he married on May 28, 1960; three sons, Richard (Anne), Stephen (Deanna), and John (Kristen); four grandchildren, Ilaria, Lauren, Andrew, and Michael; and one brother, Joseph Rossini (Jan Sue).  He was preceded in death by his parents and one brother Dr. Aldo (Ann) Rossini.  A private service was held and entrusted to Strang Funeral Chapel & Crematorium, 410 East Belvidere Road, Grayslake, IL.  Memorials may be made in Carl’s name to Iona College at www.ionaconnection.com/give.  For information, call 847-223-8122 or go to www.strangfuneral.org.

One reply on “Carl F. Rossini”