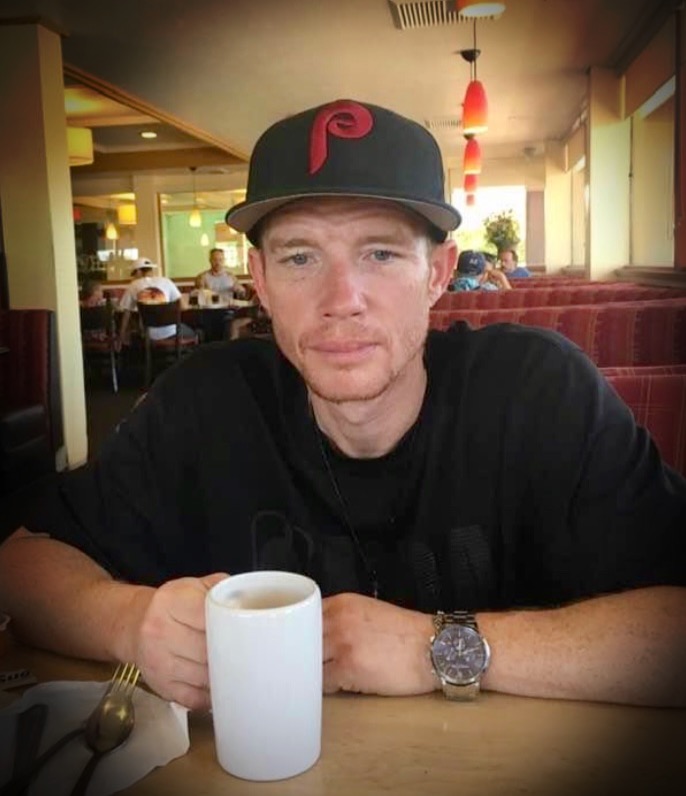 Bryson D. Griffin, 38, a resident of Tuscon, AZ and formerly of Lake Villa, IL, passed away November 4, 2021.  He was born May 11, 1983 in Orange, TX.  Bryson was known for having one of the biggest hearts and was beloved by his friends and family, and adored by his mother.  He was an avid fan of the White Sox and  Chicago Bulls.  His mother fondly remembers him always picking wild flowers for her from the time he was very young until the last time she spent with him in late July, early August of this year.  He was extremely artistic as well.  Bryson is survived by his mother and step-father Bonnie and Mark Maradik, and his aunts and uncles Diana Hawks, Sue Turus, Belinda Griffin, John (Bernadine Minor) Griffin, Beth (Mark) Griffin-Goodwin, Calvin (Lori) Griffin, Ericka (Chris) Collinsworth, and Corky (Doug) Tilly, and 21 loving cousins.  He was preceded in death by his grandma Janet Frantz, uncles; Dennis Hawks, Steven Turus Jr (most beloved Uncle). and Tim Johnston, as well as his cousins, Jimi Andrews, Steven Turus III, and Richard Johnston.  A Memorial Service will be held at Strang Funeral Chapel, 410 E Belvidere Road, Grayslake, IL 60030 on Sunday, November 21, 2021 at 10:30am. A memorial visitation will be held at the funeral chapel on Sunday at 10am.  For more information log onto www.strangfuneral.org or 847-223-8122.