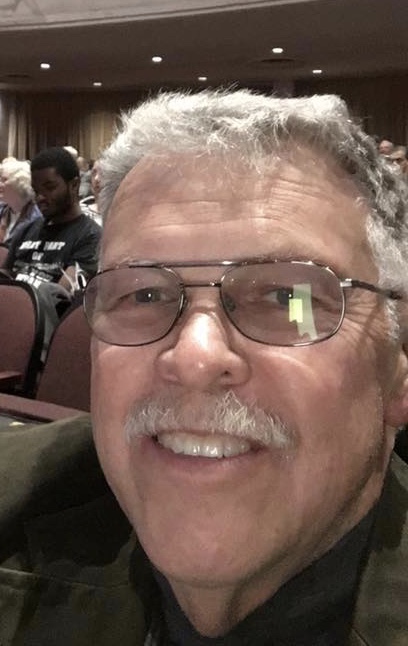 Barry Tore Adler, 71, a resident of Lindenhurst, passed away Wednesday, January 10, 2018 at Condell Hospital in Libertyville, IL. He was born October 10, 1946 in Chicago to Stanley and Eleanore (Larson) Adler. He was a member of Crossway Community Church in Bristol, WI.
Barry is survived by his wife, Vicky, of 45 years. They were married on December 1, 1972 in Wheaton, IL. He is further survived by his daughter, Tara (Robert) Henevich of Fort Riley, KS; his sister, Laurie (Ken Minkowski) Adler of McHenry, IL. He was preceded in death by his parents.
A memorial service will be held at Crossway Community Church, 13905 75th Street, Bristol, WI 53104 on Monday, January 15, 2017 at 11am. A visitation will be held on Monday from 10am until the time of service.
For information, please call 847-223-8122 or go to www.strangfuneral.org.

One reply on “Barry T. Adler”