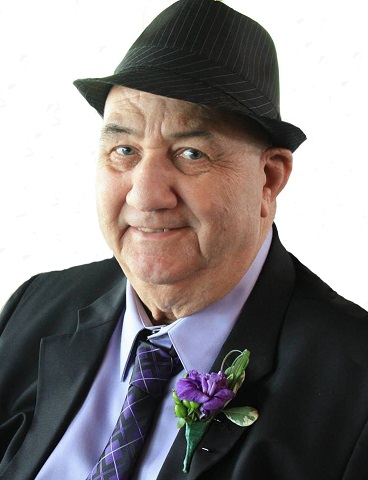 Adolph “Sonny” A. Rathunde Jr., 81, a resident of Grayslake, passed away Tuesday, January 12, 2016 at Condell Medical Center in Libertyville. He was born May 16, 1934 in Chicago to Mildred (nee: Sarley) and Adolph Rathunde Sr. Adolph owned Sonny’s Bakery until 1980 and Dawn’s Tastee Freez from 1970 until 1998 and enjoyed old cars. Adolph is survived by his wife of 60 years, Dawn, whom he wed on June 25, 1955 in Chicago, his children Steven (Debra) of Round Lake Park, Edward (Vicki) of Marana, AZ, Donald (Lynn) of Cookeville, TN, Russell of Lake Villa, Dawn (Jerry) Ring of Trevor, WI, Ronald (Susan) of Glendale, AZ, and Diane (Paul) Acutt of Antioch, his 18 grandchildren, his 21 great-grandchildren, his siblings Melvin (Alice), Mildred (Chuck) Frederick, Lois (Carl) Thunderburk, Robert (Marilee), Sandra Conant and Patricia Henrichson, and many nieces and nephews. He was preceded in death by his parents and his sister Marilyn. Friends of the family may visit on Sunday, January 17, 2016 from 1:00 p.m. until 5:00 p.m. with a memorial service to commence at 5:00pm at STRANG FUNERAL CHAPEL & CREMATORIUM, 410 East Belvidere Road (Route 120), Grayslake, IL 60030. Interment will be held privately. For information, call the funeral chapel at 847-223-8122 or visit www.strangfuneral.org.