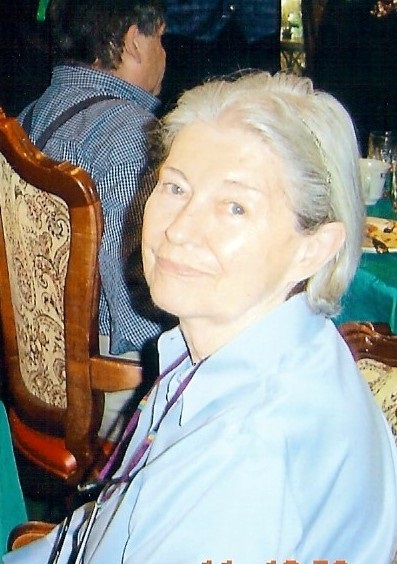 Rosalind (“Roz”) Forrence Carpenter 86, passed away peacefully in her home in Grayslake IL, on May 15, 2014.  Rosalind was born May 4, 1928 in Plattsburgh  NY to Virgil H. Forrence and Helen R. Forrence.  The fourth of five children, she grew up on an apple farm in Peru NY known today as Forrence Orchards.

She graduated from Russell Sage College 1950 in Troy, NY. It is here that she met her husband William J. Carpenter.  They were married February 22, 1950.  Together they made a life traveling and living in many cities, mostly on the East coast.  It was while settling in many cities that she showed her interior design talents while creating many beautiful homes in the New York City area, Boston, Washington, DC and Nantucket.

Rosalind is also survived by her three great grandchildren, Dylan Featherstone and Eva Featherstone and Jameson Kennedy, as well as her sister, Jean Pritchard and brother William Forrence (Marjorie).

Arrangements to honor Rosalind will be made in Nantucket, MA. In lieu of flowers donations may be made to Vitas Hospice in Lombard Il.