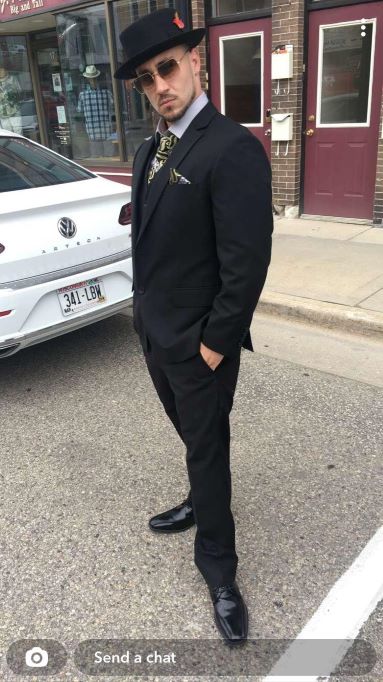 Richard Thomas Phillips, age 30, a resident of Antioch, passed away on December 28, 2021.  He was born on February 17, 1991 in McHenry to Eric Phillips, Sr. and Sandra Cherry.  Richard is survived by his mother, Sandra Cherry; his brother, Eric Phillips, Jr.; his grandparents, Esther and Rick Gerharz, and Sue Hagberg; and his aunts and uncles and their families, Mark Gerharz and family, James Russo and family, the Nelson family, the Mink family; and Shari Boodry.  He was preceded in death by his dad, Eric Phillips, Sr.; his aunt, Tina Hagberg; and uncle, Mike Gerharz.