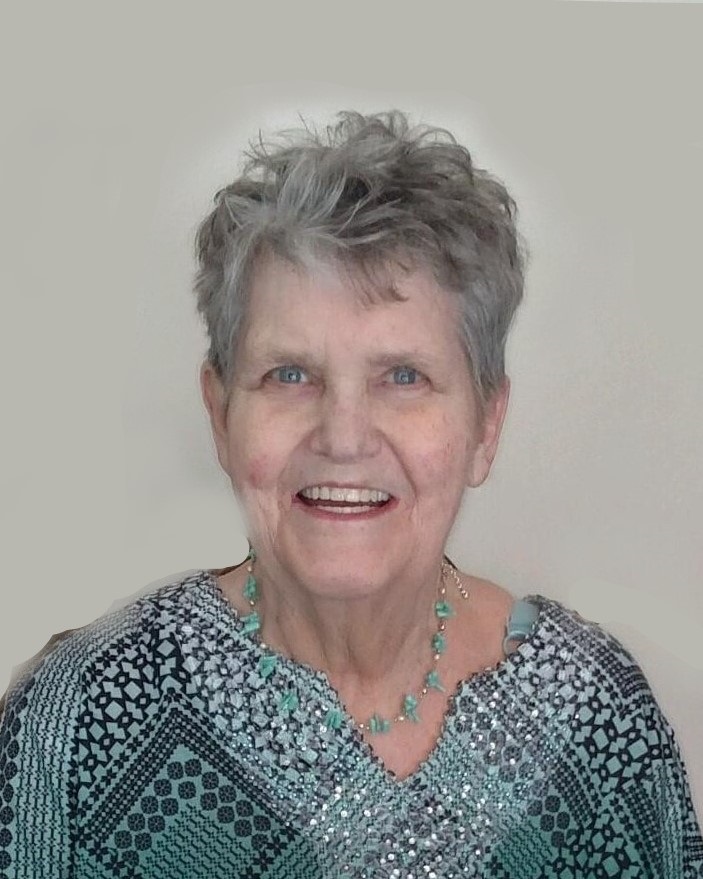 Joanne F. Bargren Moline, 73, formerly of Gages Lake, IL, died early Tuesday, October 13, 2020 in Rockford, IL.  Joanne was born February 1, 1947 in Rockford, daughter of Emil and Edith Bargren.  She attended Rockford schools and in 1965 was a proud member of the second graduating class of the new Guilford High School. She studied elementary education at Carthage College in Kenosha, WI. After graduating in 1969, she began teaching at Spring Bluff Elementary in Winthrop Harbor, IL.  In 1981 she completed her Master’s in Education degree from Carthage College.  Over the course of her teaching career, Joanne made a lasting impression on many students, parents and coworkers.  She had a reputation for developing positive relationships with her students and their families. Joanne married Daniel Moline in July 1991.  Dan and Joanne enjoyed fishing, traveling and visiting casinos. They spent 23 wonderful years together until Dan’s death in October 2014. In June 2002 Joanne retired after 33 years of teaching second and third grades.  She spent her entire teaching career at Spring Bluff Elementary.  Following retirement, she worked part-time from 2007 to 2012 as a Prevention Specialist with Nicasa Behavioral Health Services. Joanne was a member of Shepherd of the Lakes Lutheran Church in Grayslake.  She enjoyed singing in the church choir and was also involved in several other choirs over the years.  Joanne is survived by her brother, David (Peggy) Bargren of Cherry Valley, IL.  Her nieces and nephew, Michelle (Warren) Adam of Rockford, IL, Melinda (Deven) Etnyre of Poplar Grove, IL and Andrew (Nicole) Bargren of Loveland, CO and her great-niece and great-nephews, Marley, Nathan, Jet, Scout, Ryden and Tanner. Joanne is also survived by her stepchildren, Loren (Veda) Moline of Benson, AZ, Gale (Kris) Moline of Briones, CA, Stephen Moline of Grayslake, and Cheryl Moline of Hainesville, three step-grandchildren, and several step-great grandchildren.  Joanne is also survived by her dear friends Gloria, Jerry and Joe. A memorial visitation is scheduled for Sunday, November 8, 2020 from 1:00 p.m. to 2:00 p.m. at Strang Funeral Chapel, 410 East Belvidere Road, Grayslake, IL.  Interment will occur on a later date at Abraham Lincoln National Cemetery in Elwood, IL.  In lieu of flowers donations may be made to Shepherd of the Lakes Lutheran Church, Grayslake, IL.