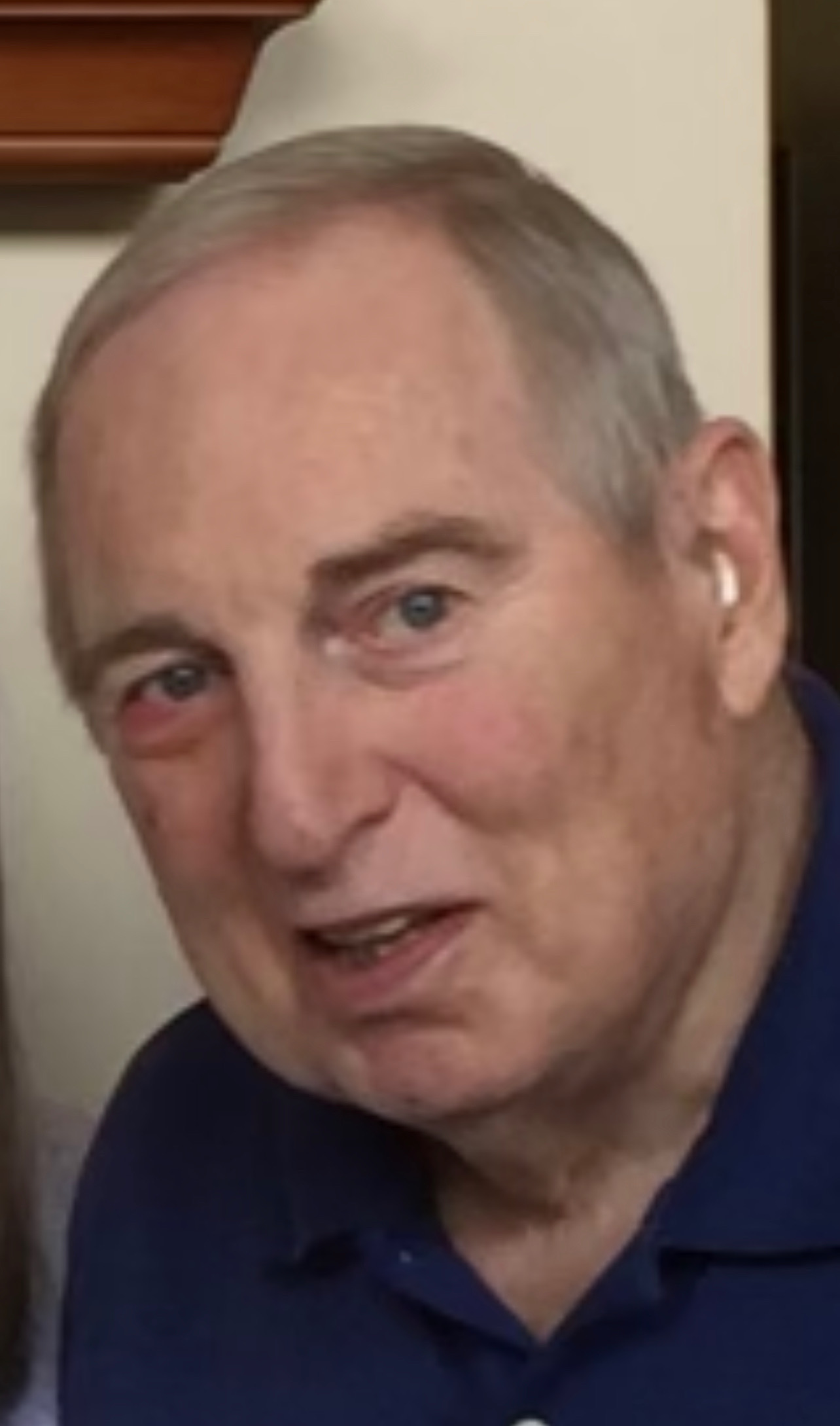 Gerald “Jerry” Edward Dostalek, 83, passed away Saturday, May 22, 2021 at Sunrise Assisted Living in Gurnee, IL. He was born December 27, 1937 in Highland Park, IL to Edward and Dorothy (nee: Dean) Dostalek. He graduated from Highland Park High School in 1956 and attended Parsons College in Iowa where he was a member of the Phi Sigma Epsilon Fraternity. After graduation in 1960 he joined the U.S. Army and was stationed in Germany. He married his beloved wife, Judith “Judy” in 1964. Jerry is survived by his daughters, Pamela Dostalek of Elgin, IL, Patricia Dostalek of Rockford, IL and Jill (Darren) Smith of Antioch, IL; his grandchildren, Katherine, Jacob, and Brody; and his sister, Carol (Dave) Coen. He was preceded in death by his parents and his wife, Judy. Jerry was an avid Cubs fan, enjoyed singing, dancing, fishing and golfing. More than anything Jerry cherished his time spent with his grandchildren. Funeral arrangements were entrusted to Strang Funeral Chapel. Gravesite services will be Wednesday June 2, 2021 at 11AM at Northshore Garden of Memories, 1801 Green Bay Road, North Chicago, IL 60064. In lieu of flowers, memorials may be made to the Michael J. Fox Foundation for Parkinson’s Research https://www.michaeljfox.org/donate or the charity of your choice. For information please call 847-223-8122 or visit www.strangfuneral.org.