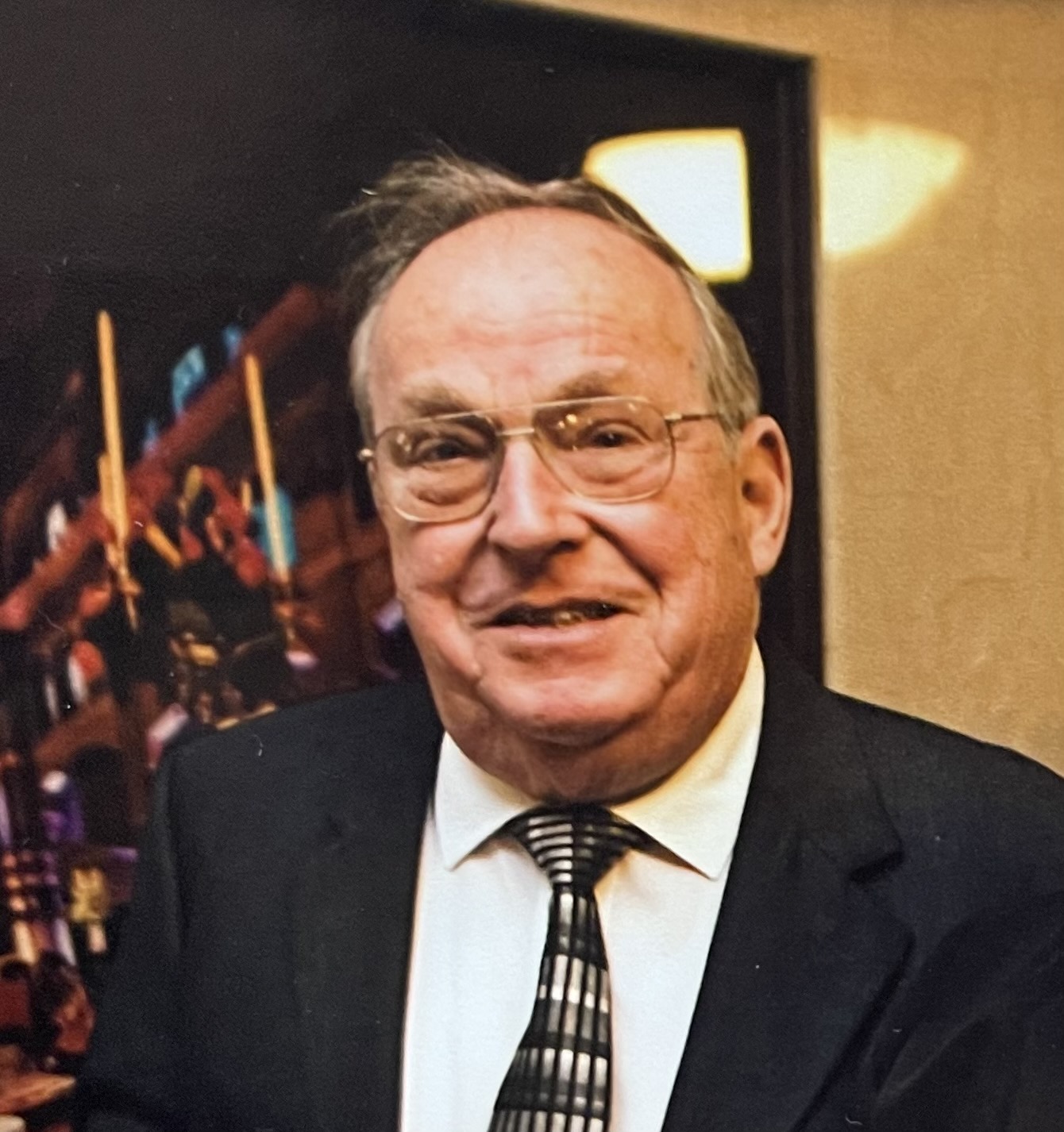 Clarence J. “Woody” Schildgen, 93, a resident of Grayslake, passed away on Wednesday, September 1, 2021 at Condell Hospital in Libertyville.  He was born on September 13, 1927 in Wilmette to Clarence and Anna (nee Niebauer) Schildgen.  Clarence married Margaret Wood on November 13, 1948.  He was a veteran of World War II and was a printer by trade for over 30 years.  He later became a carpenter and retired at the age of 86. Clarence enjoyed family picnics, parties, traveling in their motorhome, playing the organ, watching Western’s, and the Chicago Bears.

Clarence is survived by children, Carol (John) Rezmer of Grayslake and Nancy (Tom) Schulz of Fox Lake; his grandchildren, Steph (Travis) Hill, Mike (Dana) Rezmer, Jill (Joe) Walker, Steve (Jessica) Rezmer, Dan (Brooke) Schultz, and Rob Schultz; and his 12 great-grandchildren.  He was preceded in death by his wife, Margaret, who passed away in 2018; his parents; and brother, William.

A funeral service will be held at Strang Funeral Chapel, 410 E. Belvidere Road, Grayslake, IL 60030 on Sunday, September 5, 2021 at 1:00pm.  A visitation will be held on Sunday at the funeral chapel from 10:00 am until the time of service.  Internment will be held at Avon Centre Cemetery in Grayslake.  In lieu of flowers, memorial contributions may be made to the Grayslake Fire and Rescue department.   For more information, please call (847)223-8122 or visit www.StrangFuneral.org.