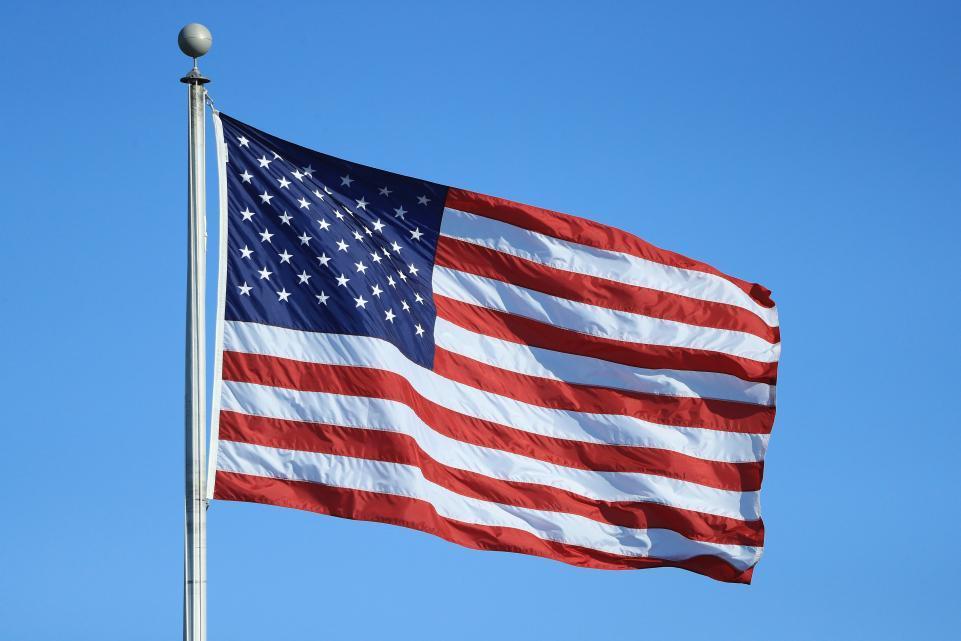 Michael Anthony Vitale, age 92, of Lincolnshire, and formerly a 35 year resident of Skokie, passed away Tuesday, September 18, 2018 in Lincolnshire. He was born December 20, 1925 in Chicago. He served his country during World War II in the United States Navy as a Signalman. Michael was the Director of Claims, Law and Real Estate for the CTA. He is survived by his loving wife, Connie (Toots), whom he married 69 years ago on September 3, 1949; his children, Lynda (Rod) Turner, Michelle (Steve) Lee, Michael (Karen) Vitale and John Vitale; seven grandchildren, and eight great-grandchildren.
A funeral mass is scheduled for Monday, September 24, 2018 at 11:00 a.m. at St. Joseph Catholic Church, 121 E. Maple Avenue, Libertyville, IL 60048. A visitation will be held at church from 10:30 a.m. until the time of mass. Interment will be held privately. The family requests no flowers, but memorial donations may be made to St. Ignatius College Prep, 1076 Roosevelt Road, Chicago, IL 60608. Arrangements were entrusted to Strang Funeral Chapel & Crematorium, 410 East Belvidere Road, Grayslake, IL 60030. For information, please call 847-223-8122 or go to www.strangfuneral.org or our facebook page.

One reply on “Michael Anthony Vitale”